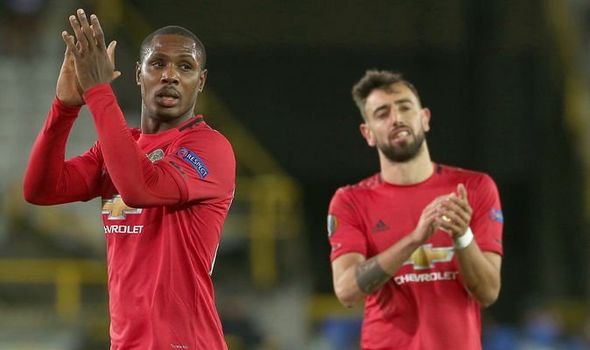 Bruno Fernandes is one of the figureheads of Manchester United’s stunning form. However, the Portuguese midfieldeer says other players including Odion Ighalo, have the quality to help the team.

Speaking to Man Utd’s official website, Fernandes listed some of the qsuality players the Old Trafford side has.

“We have a lot of quality on the bench – Odion [Ighalo] scored in the
cup against Norwich and we also have players like Dan James, Jesse
[Lingard], Juan [Mata], Chongy [Tahith Chong],” Fernandes said.

A depth of bench which allows Ole Gunnar Solskjaer to give rest to players who regulary played.

READ : Ronaldo O Fenomeno sees Ighalo as “the most complete nine” in history

“So we know when we’re tired and we need some freshness, we have
a lot of players for the end of the season. It’s easy to play with these
kind of players.” he added.