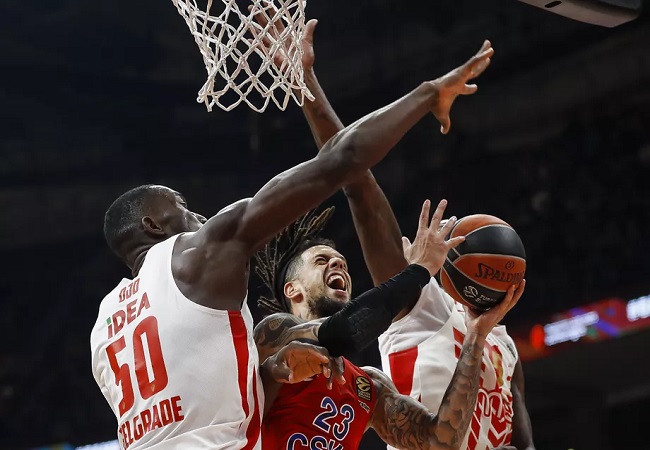 The Nigerian-born athlete, Michael Ojo, died after collapsing during an individual training session on Friday 7 August in Belgrade, Serbia. The basketball player who formerly played for Florida State University, passed away at 27 years old.

It is reported that Michael was taken to the hospital aftre collapsing during a training session. But he couldn’t be resuscitated. His cause of death is still unkown.

“We would like to express our deepest sympathies to the family, friends and former teammates of Michael.” FSU said in a statement. “Michael was a team captain, Florida State graduate and a valued member of the Tallahassee community. He always had a smile on his face and never met a stranger. He will forever be remembered for the positive impact he had on the Seminole family.” Continued the statement