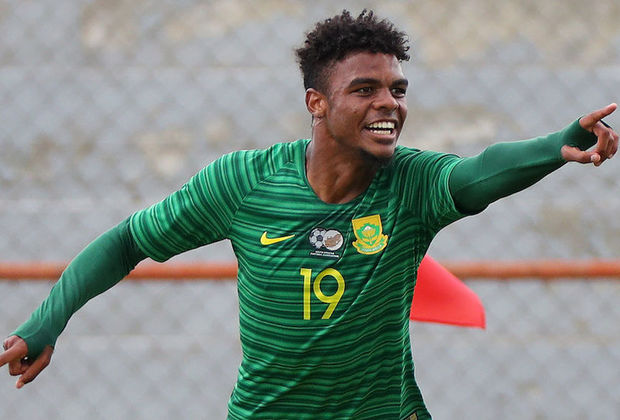 Lyle Foster will face a new challenge as the South African and former Orlando Pirates striker parted ways with French side AS Monaco to sign a five-year deal worth €1.5million with Portuguese side Vitoria Guimarães.

The degreasing operation continues at AS Monaco. The Principality’s club, which has a large number of players under contract, has just announced the departure of Lyle Foster.

Appeared only twice in Ligue 1 with AS Monaco, the South African was loaned last season to Cercle Bruges, the Belgian satellite club of ASM, for a record of 1 goal in 19 matches.

The 19-year-old South African international signed today for 5 years in favor of Vitoria Guimarães, whose new coach is none other than Tiago, the former OL midfielder. The Portuguese club has specified the amount of the transfer: 1.2 million euros, plus 300,000 euros in bonus for 95% of the player’s rights.