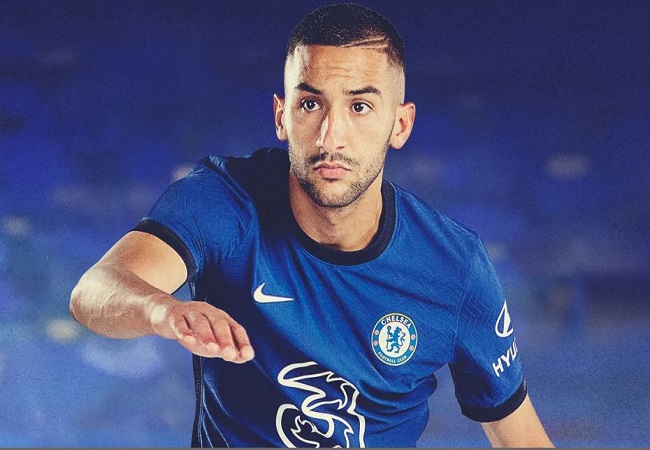 Hakim Ziyech makes his first appearance in a match with Chelsea. He arrived several weeks ago at the Blues from the Ajax Amsterdam.

The Moroccan winger participates this Saturday in the friendly game of his club against Brighton. A first one for the new recruit who plays alongside the German Timo Werner, also recently recruited.