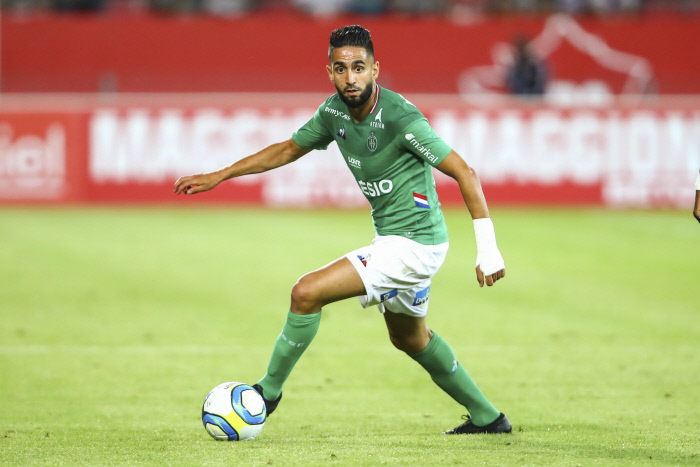 Algerian star Ryad Boudebouz said he is not ready to leave AS Saint-Etienne despite being sent off Claude Puel’s team since the opening of summer transfer window.

Boudebouz could pay the price for the rejuvenation of the team wanted by Claude Puel. Although he has been the author of an acceptable season, he is being pushed towards the exit.

According to Peuple-Vert , the former attacking midfielder of Betis Seville would not want to leave Saint-Etienne. He would like to win over Geoffroy-Guichard at all costs. So a departure would not be topical at his level.

Despite requests from a few Gulf clubs, Ryad Boudebouz would remain on his basic idea. That of regaining its form with the Greens.