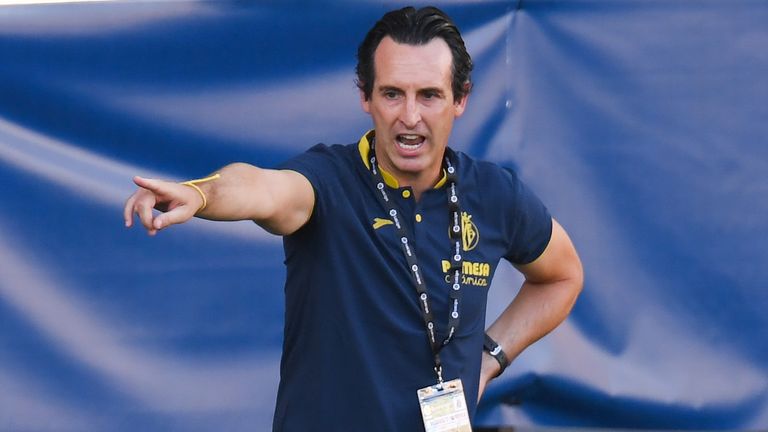 Emery took charge of his first game as the Yellow Submarines manager after taking over from Javi Calleja.

They dominated possession and missed goalscoring opportunities in the early stage but found trailing in the first half.

However, their pressure paid off in the second half when Gerard Moreno equalised from the spot.

Emery spoke to the media after the game as Africa Top Sports learnt from the club official website.

The former Arsenal manager was frustrated his team couldn’t make their chance count.

“We’re leaving with a bitter taste in the mouth, starting the season with a point at home, where we want to be very strong.

“We have to improve details that will bring us wins, but if we analyse everything, we take a global view,

we were superior, although we lacked a certain something to get the three points.”

He however drew strength from the performance of his defense  .

“We were good defensively.

“We managed to snuff out the majority of our opponent’s counter-attacking actions, and we spent a lot of time near Huesca’s area due to our wing play.

“We lacked a bit of cutting edge in the final third. We want to improve on that.”