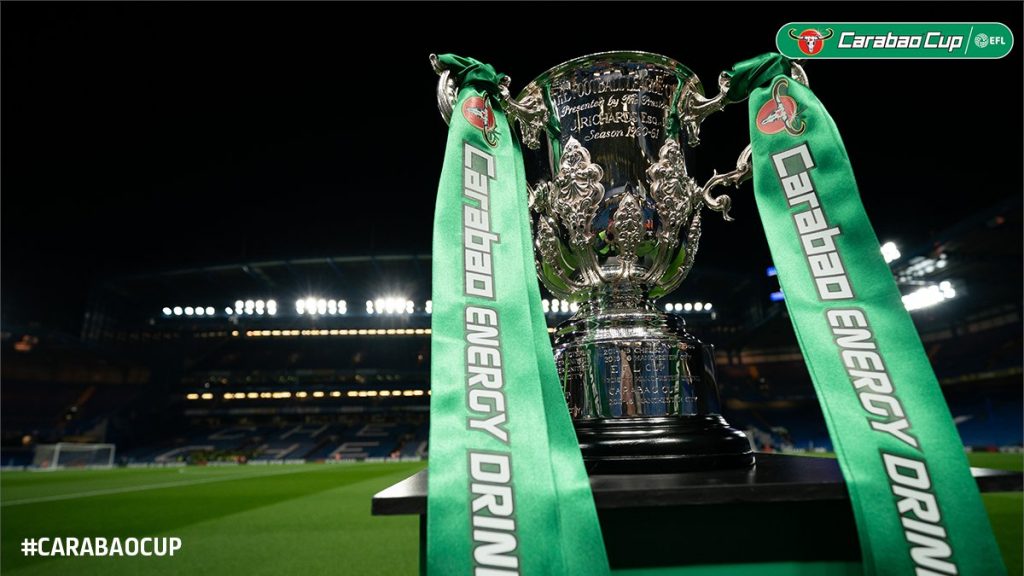 Any club that win this season Carabao Cups will now qualify for the newly introduced UEFA Europa Conference League (UECL) in the 2021/2022 season.

The winner of this season Carabao Cup will enter a new European competition.

In December 2018, UEFA announced that a new third tier tournament known as UEFA Europa Conference League(UECL) will be held.

Read Also: I Want To Leave A Legacy In Arsenal Like Other Legends-Aubameyang

The tournament will kick off next season and the winner of this season’s Carabao will not qualify for the Europa League again.

Winner will enter the UECL at the play-off phase stage.

According to BBC Sports if the EFL Cup winners qualify for Europe through the league – as has happened every year since 2013 – then the sixth-placed team in the Premier League (or seventh place if the FA Cup is won by a top-six team) will go into the UECL play-offs.

There will still be at least four English teams in the Champions League and two in the Europa League.

The Europa Conference League, which will have 32 teams in the group stages, will be played on Thursday nights along with the Europa League, which is reduced from 48 to 32 teams.

The UECL groups are likely to contain teams from some of Europe’s smaller countries, as well as teams who finish sixth in Spain, Italy and Germany and win the play-offs – in addition to clubs that lose their Europa League qualifiers.