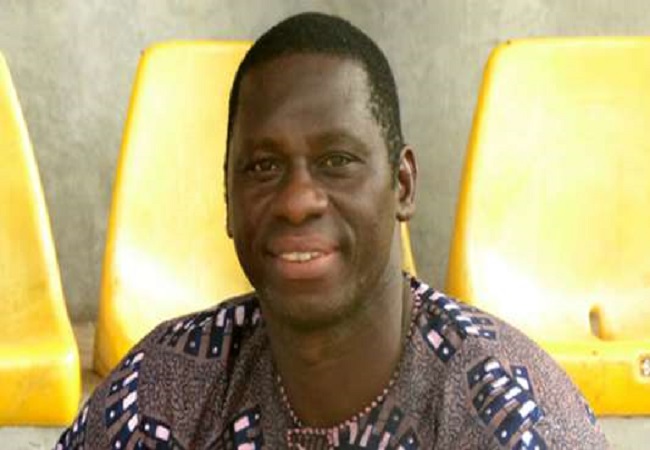 Nigeria football icon Joseph Dosu has been named as the ambassador of the National Principal’s Cup competition. The football tournament held amongst secondary schools remains the country’s oldest grassroots. And several football famous emerded from this sector.

In a chat with Goal, the DJ Academy owner is delighted to be made the face of the National Principal’s Cup. He therefore assured that he would do all it takes to ensure Nigeria return to its rightful place in grassroots football.

“I’m happy to be the ambassador of the National Principal’s Cup. The Principal’s Cup has produced a lot of players for the national teams in the past. And names such as Henry Nwosu, Tajudeen Disu, Franklin Howard, Stephen Keshi, Samson Siasia, Tarila Okoronwata, Sunday Oliseh, Ike Shorunmu and Taribo West come to mind.

“These players not only represented the country and won laurels, they also had successful careers as footballers.

“As a grassroots man and as a Principal’s Cup winner with Igbobi College in 1987. This competition will go a long way towards bringing back our lost glory in grassroots football.

“As an ambassador, I will do my best to ensure that the lost glory is brought back. And to help grassroots players. And with the help of Nigeria’s Sports Minister Sunday Dare, I know we can achieve this.”

Dosu won the championship as a school boy of Igbobi College, Lagos in 1987. This was before the late Julius Berger handed his first professional contract to him in 1991.

The 47-year-old played a key role in the country’s triumph at the 96 Atlanta Olympics where the Dream Team stunned world powers Brazil and Argentina to win the gold medal.

According to Tony Pemu, CEO/MD of HideaPlus Ltd – the consultant to the Federal Ministry of Youth and Sports Development on the National Principal’s Cup, the choice of the retired goalkeeper was an easy one. As he won the tourney plus his achievements in the beautiful game. He also revealed that two more ambassadors will be announced in the coming days. The 2020 edition will commence as soon as the lockdown, due to the coronavirus pandemic, is relaxed.