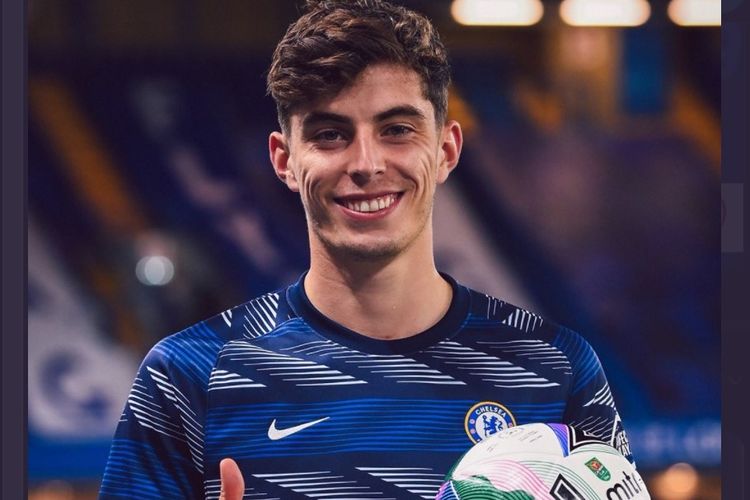 Kai Havertz silenced all his critics with this incredible performance. Many started criticizing former Bayer Leverkusen midfielder after few non-performing games with Blues in Premier League.

However, the Aachen-native realised a display in League Cup with Frank Lampard’s team. He was awarded man of the match after the game.

“So happy about my first goals” Havertz wrote on social media after the game.

With Chelsea and Leverkusen combined, Havertz is now involved in 25 goals this year. 17 goals scored and 8 assists provided.