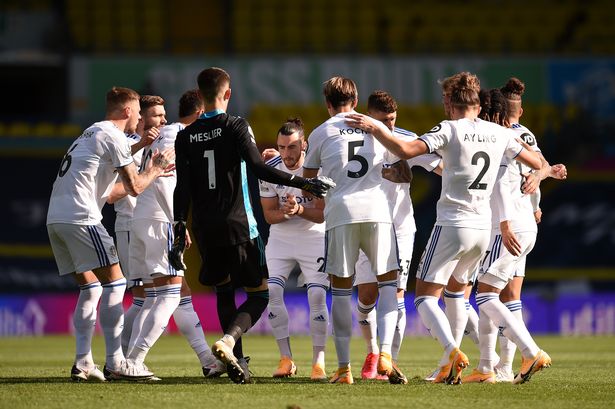 Sheffield United will try to earn their first win of the season against in-form Marcelo Bielsa team Leeds United this Sunday, September 27 at Bramall Lane Stadium (11AM).

Before the kickoff of this matchday 3 of Premier League, Sheffield United have not a single game after two matches played. While Leeds United lost one to Liverpool and won their last clash against Fulham.

READ : Klopp : ‘Leeds will have a good season if they keep up that intensity’