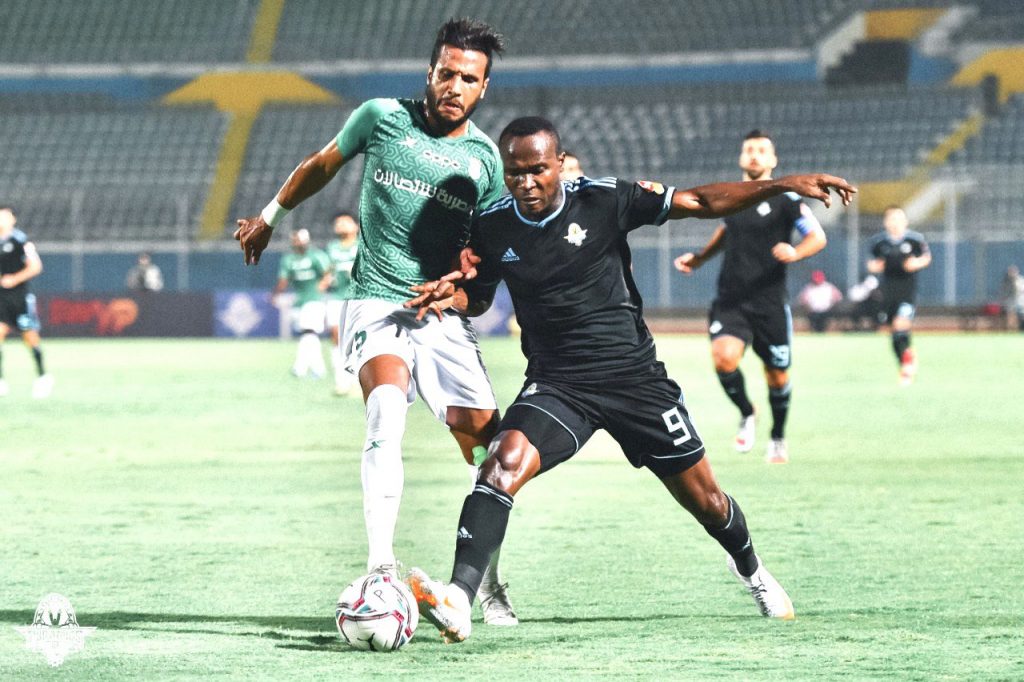 Ghanaian striker John Antwi failed did not his tenth league goal as Pyramids took over Masr Wednesday on the matchday 32 of the Egyptian Premier League.

Antwi scored 9 league goals so far this season. But failing to join Black Stars for Mali and Qatar friendlies would have affected the 29-year-old’s performance.

However, White Knights won their tie to Masr thanks to a late Mohamed Farouk goal.

In addition, Pyramids will take on champions Al Ahly on the last matchday of the league.