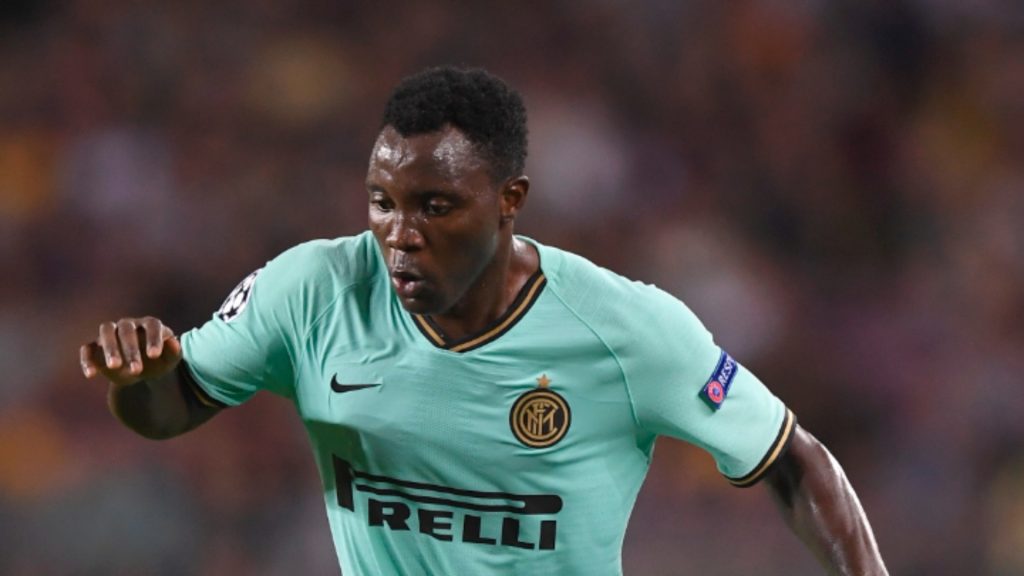 Ghanaian left-midfield / left-back Kwadwo Asamoah could bounce back on the pitch as he is reportedly in the sights of Liga Nos side FC Porto following his departure from Inter Milan.

Kwadwo Asamoah was shown indirectly the exit way as the 31-year-old was left out by Inter Milan boss Antonio Conte for both his Serie A and UEFA Champions League squads.

The former Juventus star have then decided to part ways with the Milanese side in the last summer.

Read more : Alexander Djiku has been outstanding at the back – CK Akonnor

According to reports, FC Porto would be interested in signing the midfielder as his experience can help the team.