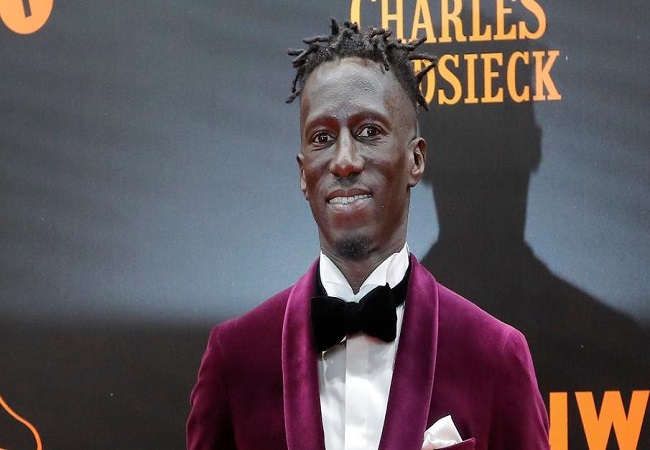 Belgium’s Standard Liege have appointed on Wednesday Senegalese Mbaye Leye as their new coach in a major breakthrough for Africans seeking opportunity at top clubs in Europe. Reported Reuters.

The 38-year-old, who previously played at the club and worked as an assistant coach, takes over from Philippe Montanier. He has signed a deal to the end of the 2020-21 campaign. The club said in a brief statement.

Leye, who won three caps for Senegal in 2008, moved from west Africa as a teenager to play in France. But he spent most of his career in Belgium, eventually retiring two seasons ago.

Standard have hired the former striker to work under Michel Preud’homme. It is with a view to eventually taking over as coach. However, when Preud’homme left earlier than expected in June, club management hesitated to promote Leye. And the chose former France under-20 coach Montanier instead.

But Montanier was fired at the weekend after 28 games in charge with Standard in 11th place in the first division standings. They will be seeking to end a run of four successive defeats when they play their next game at home to Waasland Beveren on Jan. 11.

Leye is only the third African international to have coached a top division club in Europe.

Angolan international Lito Vidigal has had a fruitful career in Portugal. He was in charge of clubs like Belenenses, Boavista, Vitoria Setubal and, until the start of this month, Maritimo. He also worked at Maccabi Tel Aviv in Israel and in Cyprus.

Last season, ex-Nigeria goalkeeper Ndubuisi Egbo took KF Tirana to the title in Albania and a place in the early rounds of this season’s Champions League.

Other higher profile African internationals to have flirted with top jobs include Nigerian midfielder international Sunday Oliseh. He who had Fortuna Sittard top of the Dutch second division in early 2018. But then abruptly, he left after a fall out with management.

Omar Daf, who played full back for Senegal at the 2002 World Cup, is coach of French Ligue 2 club Sochaux.