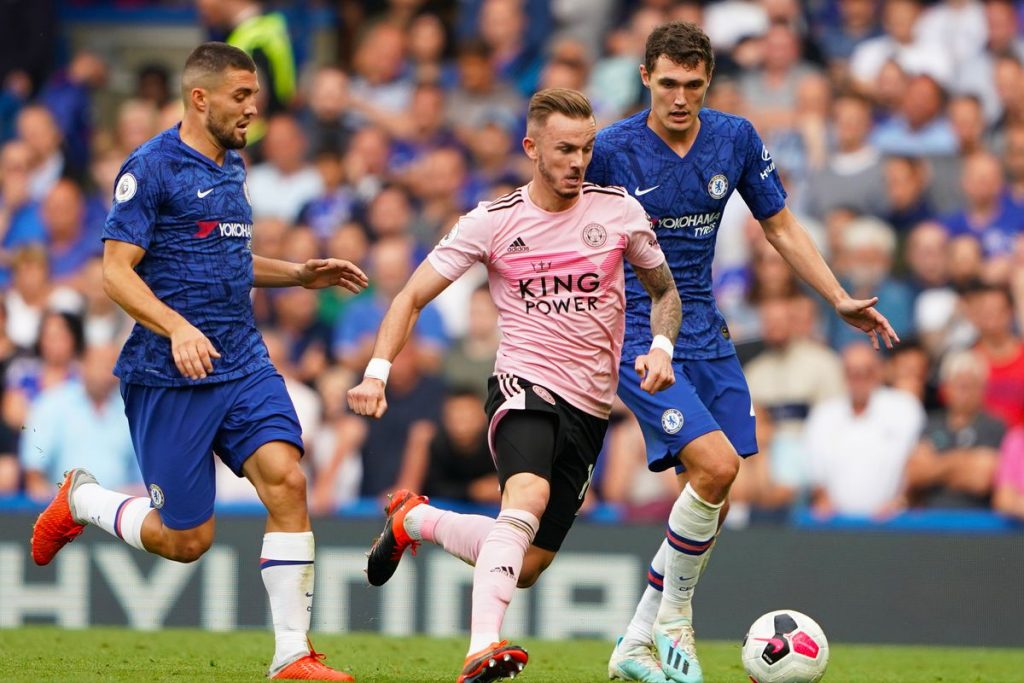 Leicester City continue to play the leading roles in this Premier League. The Foxes approach this meeting with a lot of confidence. Brendan Rodgers’s men have not lost in the league since mid-December (2-0 to Everton). With a full squad, the Foxes will try to stay in contact with the top places in the Premier League.

Chelsea are doing badly and tumbling in the standings. A win is imperative for Frank Lampard‘s men in order to stay in contact with European places and to get closer to their evening opponent. The Blues are far from being unanimous at the moment. Only seventh in the table, Chelsea have just won one of their last four games.

In theory, Leicester should be comfortable playing against Chelsea. Brendan Rogers’s side will surely give up the initiative here and catch up with the opposition after losing the ball. Leicester’s new full-backs were surprisingly quick to integrate into the team’s play, and Chilwell is no longer remembered here. Maddison and Barnes add it all up, but Vardy hasn’t slowed down. I bet the hosts won’t lose and both clubs will score for 2.50 in 1xBet.