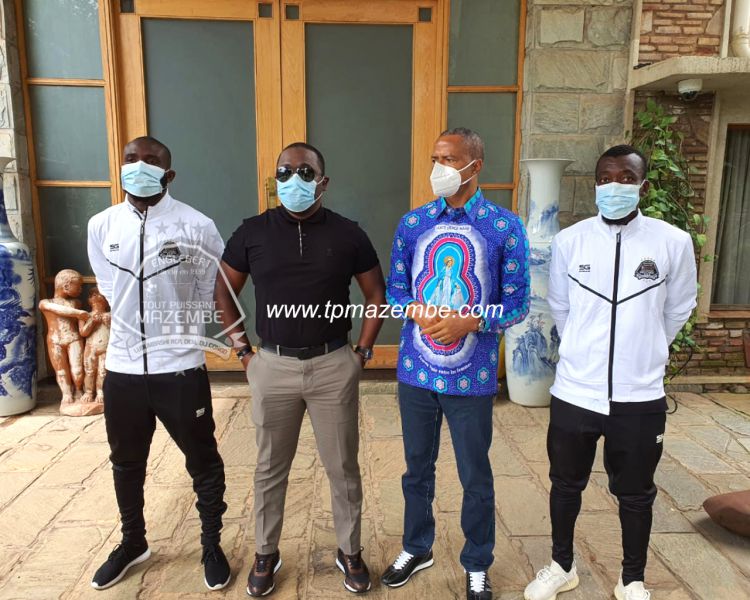 The two players have signed long-term contracts with the Democratic Republic of the Congo (DRC) champions.

“The two players signed a five-year contract on Tuesday, January 26. As usual, the Chairman Moïse Katumbi received the two new players to welcome them during a brief ceremony. Good luck to the two new Ravens!,”Mazembe website reads.

The duo has joined at Mazembe compatriots Slyvia Gbohou and Coulibaly.

Mazembe, who are based in Lubumbashi, lead the DRC league’s log table with 32 points from 14 games.

The champions are at par with AS Vita who have similar number of points.