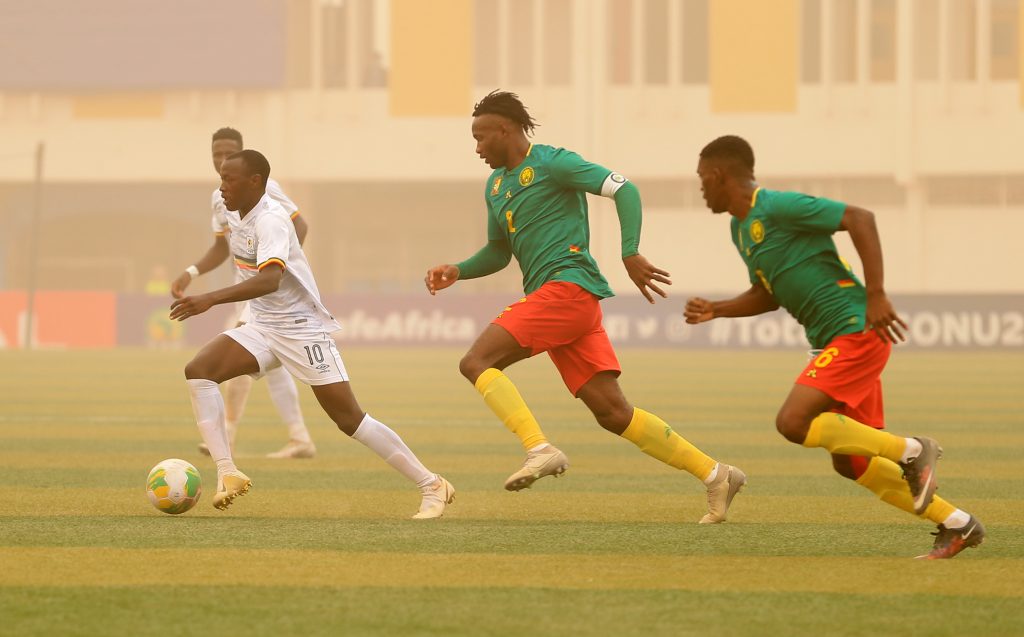 It is done. Cameroon are the first team to qualify for the quarter-finals of the AFCON U-20 with they narrow win over Uganda.

Christophe Ousmanou and his men are through to the quarters of the youth tournament.

The young Indomitable Lions were dominating the game but lack inspiration to break the deadlock.

However, Jang Junior Sunday turned things around for his side as he scored the opener (32 minutes).

Uganda tried to back in the scoreline but they were unable to do so with the solid defensive line of Cameroon.

They will try to secure their ticket on matchday 3 when they take on hosts Mauritania who are playing their survival against Mozambique tonight (19 : 00).