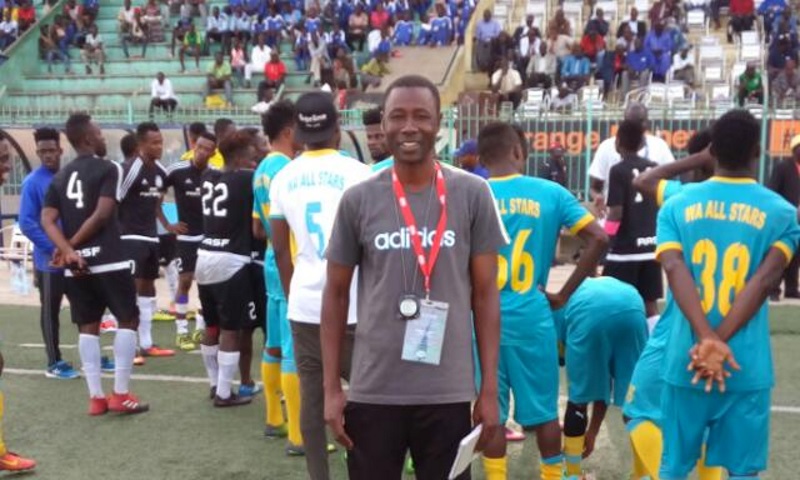 The soft-spoken gaffer was in the staff of the Northern club as assistant manager of Sibabi Akpo Aziz last season.

He was also with them during their short CAF Confederation Cup campaign as they got eliminated by Cameroonian side Coton Sport de Garoua.

As the principal left the club, Abubakar Mumuni Sokpari has been promoted as the head coach of Unisport, who ended at second place last season.

In addition, Mumuni Sokpari has also trained Somali side Elma FC in 2018.