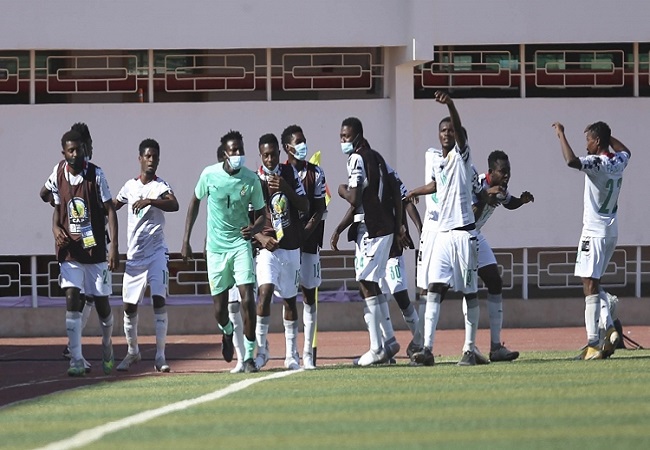 Footballghana.com can report that Ghanaian giants, Accra Hearts of Oak have secured a sponsorship deal with Sunon Asogli Power. The capital-based club continues to count itself as one of the elite clubs on the African continent.

Although they have not been able to win major trophies in the last decade, they remain a force to reckon with in Ghana football. And they have set sight on reclaiming lost glory in the next three seasons.

Unveiling a new head coach at a short ceremony in Accra on Monday, the Hearts of Oaks board has revealed that they have secured a new headline sponsor.

The club is set to announce a bumper deal with Sunon Asogli Power. The firm is jointly owned by Shenzhen Energy Group Company Ltd and the China African Development Fund.

Meanwhile, the appointment of coach Samuel Boadu has been confirmed with the coach starting his new role with the Phobians with immediate effect.