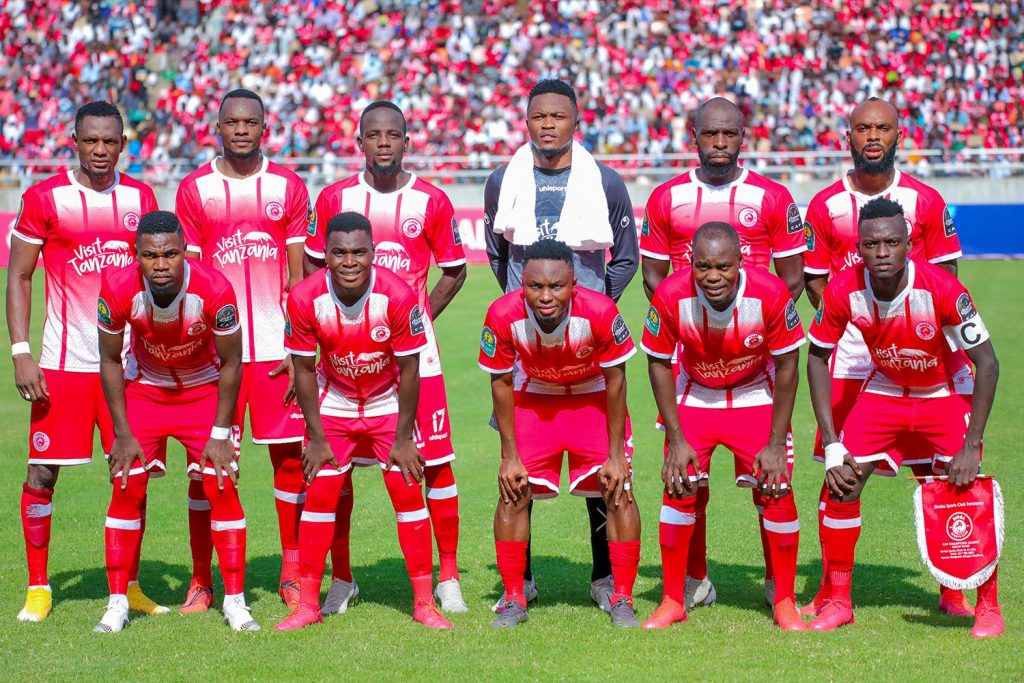 Simba SC manager Didier Gomes revealed on Wednesday morning his squad for the matchday 3 of the CAF Champions league.

The Tanzanian giants are having a wonderful start of this 2020/21 CAF Champions league campaign.

Now, as they top Group A with six points, they want to extend their winning streak next Saturday, March 6 against Al-Merrikh who lost both of their first two games, in Sudan.