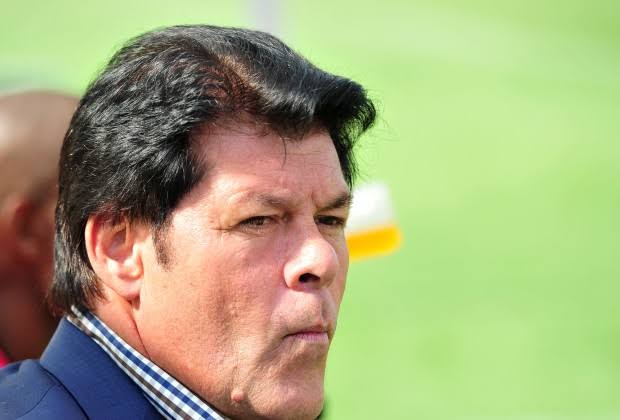 Luc Eymael has vowed to take legal action against DStv Premiership club Chippa United for cancelling his contract after just 24 hours of his stay with the club.

Chippa United had appointed Eymael as their new head coach following the sack of Dan Malesela.

The Belgian was unveiled on Monday to take charge of the club.

However, Chippa United in a press release confirmed that they have reversed the appointment.

Reacting on the issue, the Belgian said his legal representatives and lawyers will take care of issue.

“I can’t say much, everything is with my representatives and lawyers.

“I am still in PE and will travel to Johannesburg tomorrow and probably will leave for Belgium the day after.”

EFF had issued a statement against the Belgian accusing him of racism case brought against him by Tanzania last year.