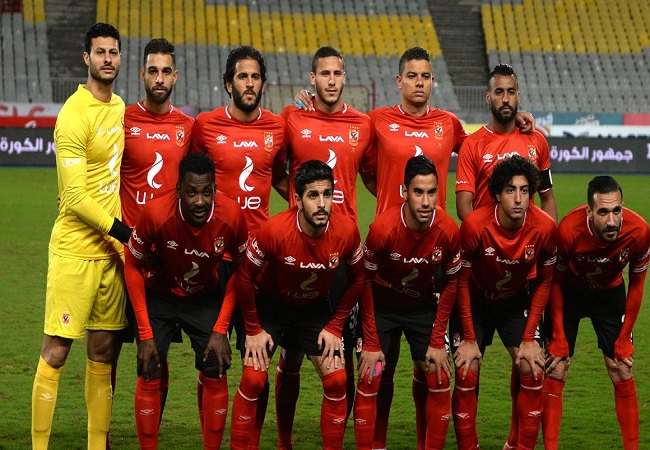 “The Settlement and Arbitration Center ordered former player Abdullah El Said to pay Al Ahly $2m, the value of his release clause in the contract between Al Ahly and Ahli Jeddah after the player violated the terms of the contract.

“The late Helmy Abdelrazik, Al Ahly’s former legal advisor, filed a lawsuit against the player and provided to the center all the documents that support the club’s claim,” Al Ahly website reports.

The Settlement and Arbitration Center gave the determination after Al Ahly had lodged a complaint over El-Said transfer’s.

The bone of contention is the player’s transfer from Al Ahly to Al-Ahli Jeddah in Saudi Arabia then to Pyramids back in Egypt.

Al Ahly say they did not receive any penny after Al-Ahli Jeddah had annulled his contract paving the way for his move to Pyramids.

The three clubs were party to a tripartite contract agreement.

El-Said left Al Ahly in 2018 to sign for rivals Zamalek, before extending his deal with the Red Devils.

Al Ahly loaned El-Said to Finnish club Kuopion Palloseura, before selling him to Al Ahli for €850,000.

His contract stipulated that El-Said was not entitled to join any Egyptian team during his contract with Al Ahli Jeddah, and in case of violation, Al Ahly shall receive $2 million.