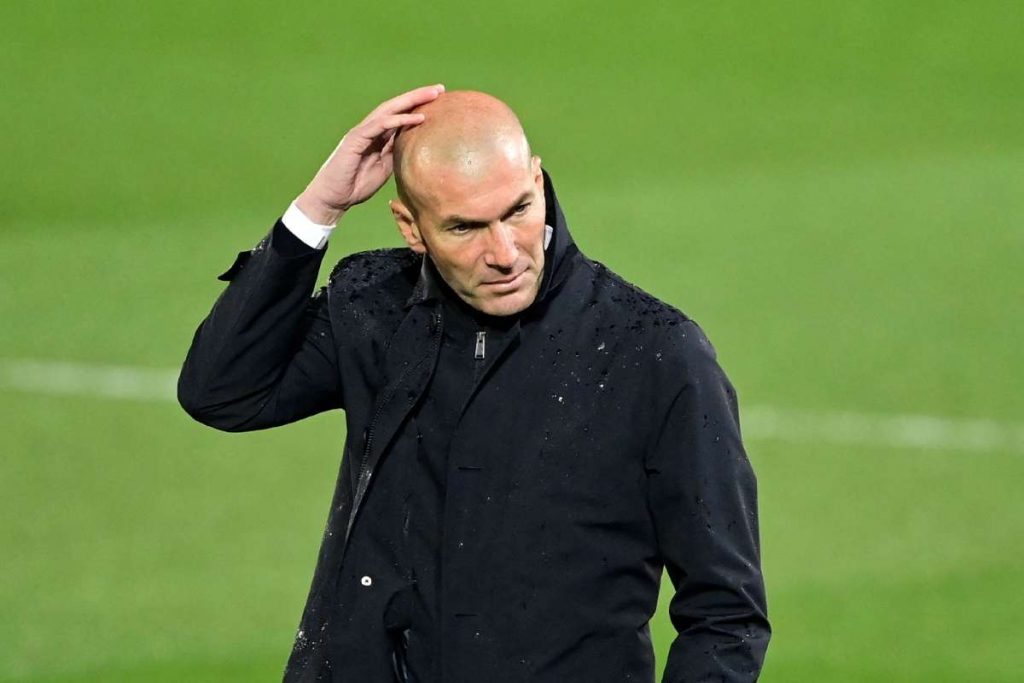 Real Madrid have just announced the departure of their head coach Zinedine Zidane who decided not to go until the end of his contract in June 2022.

The French technician leaves Real Madrid just after failing to guide his team to win La Liga title which was claimed by arch-rivals Atlético Madrid.

It has been rumored days ago that Zidane will step down and now it is done as confirmed by the club.

“Real Madrid CF announce that Zinedine Zidane has decided to end his current contract as coach of our club”, the club announce on its official website.

“Now is the time to respect his decision and show him our appreciation for his professionalism, dedication and passion over all these years, and for what his figure means to Real Madrid.

“Zidane is one of Real Madrid’s big myths and his legend goes beyond what he has been as a coach and player of our club. He knows he is at the heart of Real Madrid and that Real Madrid is and always will be his home.”