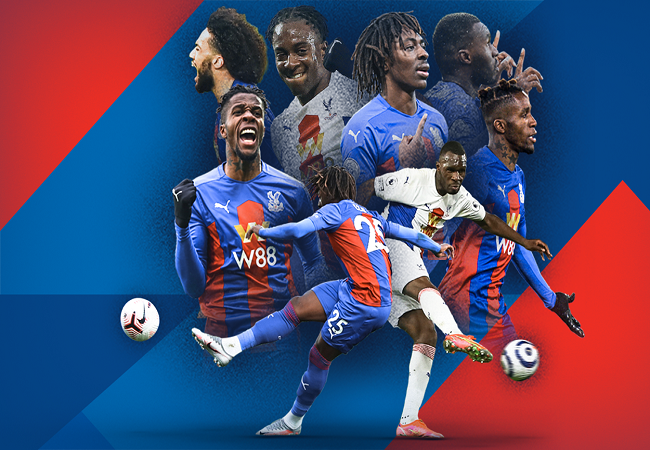 Premier League side Crystal Palace have held their end of season awards for the 2020-2021 campaign. And two attack-minded players of Nigerian descent took home prizes.

England U21 international Eberechi Eze won the Goal of the Season award for his sensational strike against Sheffield United. The attacking midfielder breezed past a number of Blades players from the half-way line before nonchalantly rolling the ball into the far corner helping the Eagles defeat Sheffield United 2-0 on matchday seventeen.

Eze’s goal came out on top of the poll with 48 percent of the vote.  Christian Benteke (20.6 percent) and Jean-Philippe Mateta (15.6 percent) followed in that order.

One of the eight awards was handed to prolific striker David Omilabu, who was named U18 Player of the Season. The 2002-born player was instrumental in Crystal Palace finishing runners-up in the U18 Premier League South, scoring a remarkable 21 goals from nineteen appearances in the division.

Omilabu also bagged two goals in five matches for the U23s. And he netted the crucial final penalty in the Premier League 2 playoffs final win against Sunderland at Selhurst Park.