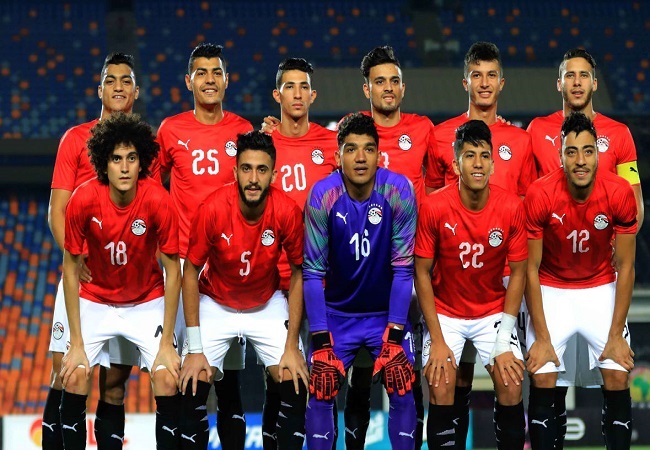 Egypt is finalising preparation for the Tokyo Olympics for which the Pharaohs share Group C, the Group of Death, with European champions Spain, Argentina, and Australia.

And Egypt U-23 player Nasser Maher has acknowledged the big capabilities of their Olympics group rivals. But the Al Ahly midfielder has stressed that they are focused on themselves.

The Pharaohs are currently holding a closed training camp as they are set to face South Africa in two friendlies, in preparation for the finals which start July 21. However, Egypt will have their first game on July 22 against the Spaniards.

“There is definitely a healthy competition between the players to book a place in the squad [for Olympics]. All players deserve to be their. But the final word is for Shawky Gharib [Egypt coach].” Maher told the Egyptian Football Association website.

“Our objectives in the Olympics are clear. We want to achieve a medal and not to just participate in the tournament. Of course Spain and Argentina are big names. But we only focus on ourselves. And we work hard just like we did against Brazil.” He added.