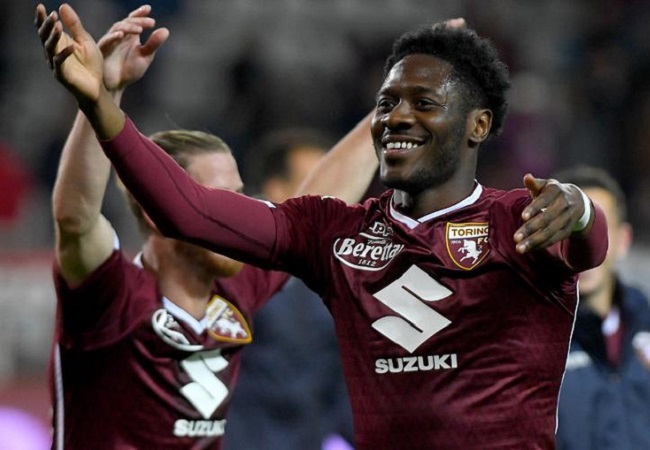 Aina spent last season on loan at Fulham from Torino. But he could not save the Cottagers relegation from the Premier League.

He has returned to his parent club at the completion of last season. But his future is still up in the air. However, according to Toro, Juric does not intend to sell the Nigerian or send him out on loan this summer.

The Croatian manager believes Aina can play a big role in the project he plans to create at the Turin-based club.

Aina joined Torino from Chelsea on a loan stint in 2018 before Il Toro made the deal permanent by paying 10m euros for his services in 2019.

But despite making 32 league appearances in his first permanent season under Walter Mazzari and Moreno Longo, it was not enough to convince Marco Giampaolo, who replaced Longo at the end of the 2019/2020 season.

However, he now has the chance to get his Torino career back on track under Juric.