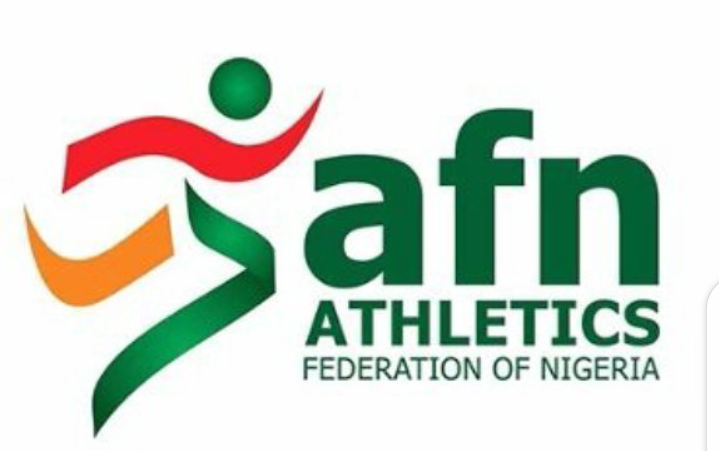 The Athletics Federation of Nigeria, AFN says it is not in possession of any contractual documents signed between it and equipments and sportswear manufacturer PUMA.

AFN in a statement released on Thursday said they cannot be liable for what it knows nothing about.

In a statement signed by Prince Adeniyi Adisa Beyioku, its Secretary General, the AFN says it does not know anything about the contract outside what has been written in the media and, from the media reports had even made attempt to clarify from PUMA, pointing out breaches of the AFN constitution by Messrs Gusau and Adeleye who PUMA confirmed negotiated the deal.

”The attention of the AFN has been drawn to a media statement signed by Shehu Ibrahim Gusau confirming the termination of the agreement he and Mr Sunday Adeleye signed with sportswear and equipment company, PUMA purportedly on behalf of the AFN in July, 2019.

”The AFN wishes to state unequivocally that it is not aware of any contract as there was no document in the Secretariat of the federation pertaining to any contractual agreement with PUMA,’ the AFN said in the media statement.

Gusau had claimed the last board he was president of signed the deal with PUMA but majority of the board members some of whom are in the new board had denied any knowledge of the contract.

”Following media reports of the said contract especially in the lead up to the ongoing Tokyo 2020 Olympics and the inauguration of a new executive board of the federation, the Secretary General of the AFN Prince Adeniyi Beyioku, appointed pursuant to article 8.7.2 of the federation’s constitution (2017) and recognised by World Athletics had in a letter dated July 19, 2021 requested Mr. Gusau to avail the AFN of the contract details and return whatever had been collected from PUMA to the Secretariat of the federation at the Moshood Abiola stadium Abuja recognised by World Athletics.

”Mr Gusau refused to heed the advice and acted as if only two out of 13 members constituted the former board of the federation and must be the only ones allowed to know details of the contract, citing a non-disclosure agreement.

“Yet Mr Gusau and Mr Adeleye reportedly negotiated the deal on behalf of the same board.”

”The AFN also wishes to state that the constitution of the federation states in article 8.7.2, sections 4.4.2, 4.4.3 and 4.4.4 that the Secretary General must not only be privy to all decisions, contractual or otherwise entered into as its chief administrative and accounting officer but must also be the custodian of such documents, records and properties.

‘This constitutional provision was flagrantly violated by Mr Gusau, wielding the power of a emperor that the constitution did not give him.

”The AFN wishes to put on record that the new board did not see any documents indicating there was an agreement with PUMA and noted that majority of members of the previous board, acting on newspaper reports wrote PUMA through its lawyer, Oluwole Afolabi that they were not aware of the said contract but PUMA insisted it signed an agreement with the AFN despite glaring constitutional breaches which invalidated the said contract.

‘The board members, through Barrister Afolabi further wrote on January 30, 2020 to put PUMA on notice of renunciation of business relationship.”

Beyioku says the federation is saddened that two people have allowed their selfish interest to override their sense of patriotism and deprived hard working Nigerian athletes of the financial benefits in the said contract following the revelation (after the termination of the agreement by PUMA) that $15,000, $5,000, and $3000 will be earned by gold, silver and bronze medal winners respectively at the ongoing Olympics.

”From the media release signed by Mr Gusau, we know such a bonus structure would have been available at the 2019 World Athletics Championship and we want to ask why such was not disclosed to the athletes to serve as a source of motivation for them and why Ese Brume who won a bronze medal in the long jump event at the Championship has not been paid.”

Beyioku says with the reported termination, more revelations will come to the fore about other financial benefits to the team hitherto hidden under a bogus non-disclosure agreement and Nigerians will be left to decide how sincere Mr Gusau and Mr Adeleye whose company, Dynamic Sporting Solutions was used to warehouse the money meant for the federation in the purported contracted, as revealed in a letter from PUMA in February 2020.

‘It is clear that Mr Gusau and Mr Adeleye negotiated the said contract as President and Technical Director of the AFN respectively as the PUMA letter indicated and not Dynamic Sporting Solutions acting as the AFN consultant and which is owned by Mr Adeleye and which the duo nominated to warehouse payments from the said kits and equipments sponsor.

‘The AFN wishes to remind Nigerians that the criminal case arising from the PUMA deal the Inspector General of Police instituted against Mr Gusau and Mr Adeleye is still before the magistrate court in Abuja.’