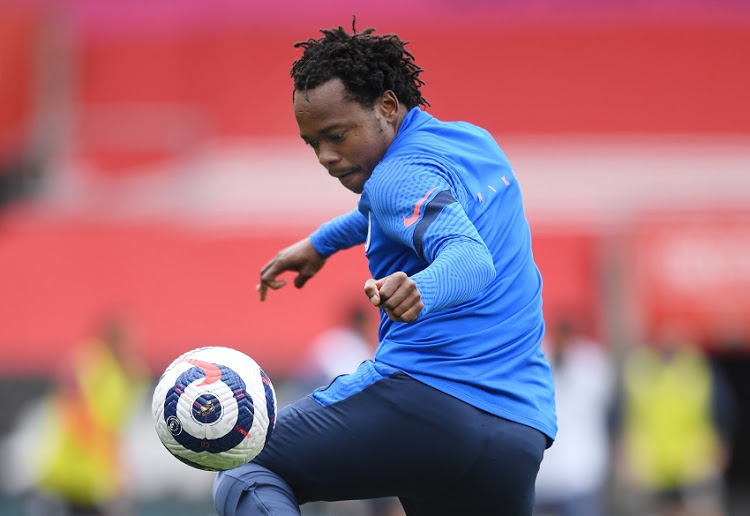 The 27-year old’s name is in everyone’s lips in recent days with Cairo where Al Ahly and their coach Pitso Mosimane would be pleased to welcome him in their squad.

And the rumors have even gained more field when Tau has been left aside by Brighton boss Potter for their last pre-season friendly.

The Seagulls manager then gave the reason why he left out the former Mamelodi Sundowns star and said Tau’s absence was due to personal reasons.

“He was out for personal reasons. We will see how the weekend goes and go from there on Tuesday,” he said as per Brighton & Hove Independent.

Meantime, Al Ahly are getting impatient to see him land in Cairo as the club aims at including him in their Club World Cup squad to come later this year.