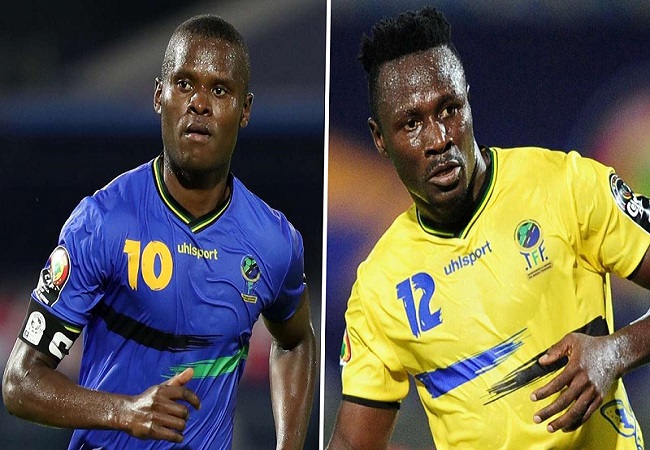 Tanzania host Madagascar at the Benjamin Mkapa Stadium on Tuesday for 2022 FIFA World Cup qualifiers. And Tanzania Football Federation (TFF) announced on Monday there won’t be fans for this game kicking off at 13:00 GMT.

Tens of thousands fans were expected at the Dar es Salaam’s main football arena to support the Taifa Stars. But TFF Spokesman said there won’t be fans due to COVID-19 restriction protocols.

Clifford Ndimbo told reporters that TFF had received directives from the Federation International of Football Association (FIFA) to take measures that will help prevent the spread of the coronavirus.

“Fans should keep on supporting their team from different places where they will be watching the match live.” The TFF Communication Officer said noting that TFF is communicating with FIFA to allow some fans attended the forthcoming games.