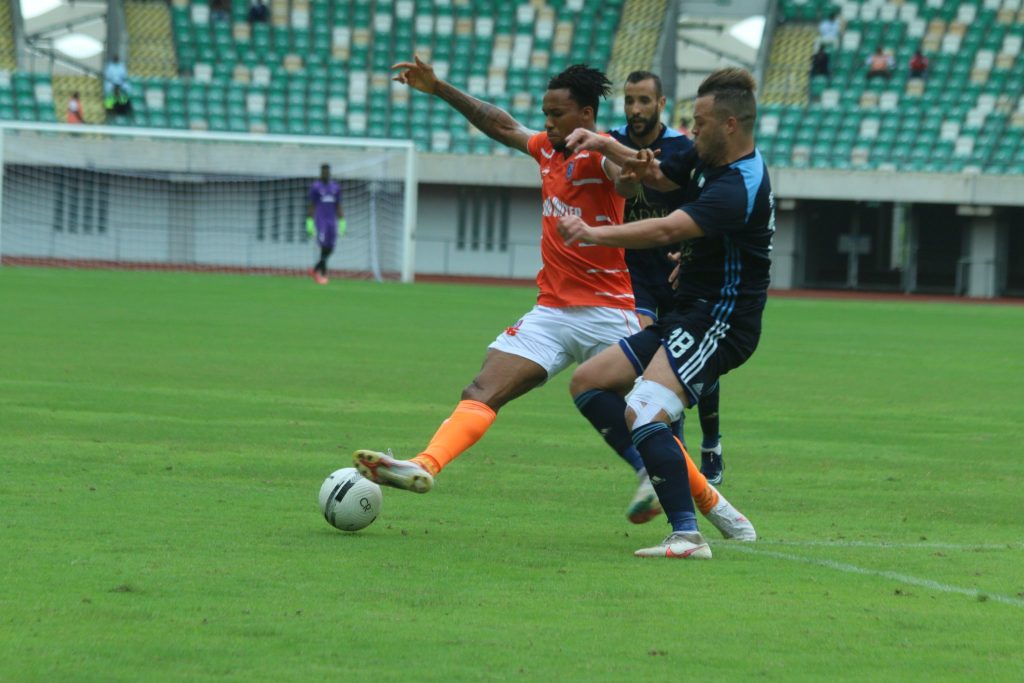 Akwa United defeated Algerian club CR Belouizad 1-0 to in the first leg of the TotalEnergies CAF Champions League on Sunday at Nest of Champions, in Uyo.

Friday Ubong scored the lone goal four minutes from time  to give the Promise Keepers the much needed win.

The win was Akwa United first victory since their debut season in 2016.

They had lost each of the last three first leg matches in the continental competition.

Akwa United will travel to Algeria this week for the return leg of the preliminary round of the CAF Champions League.