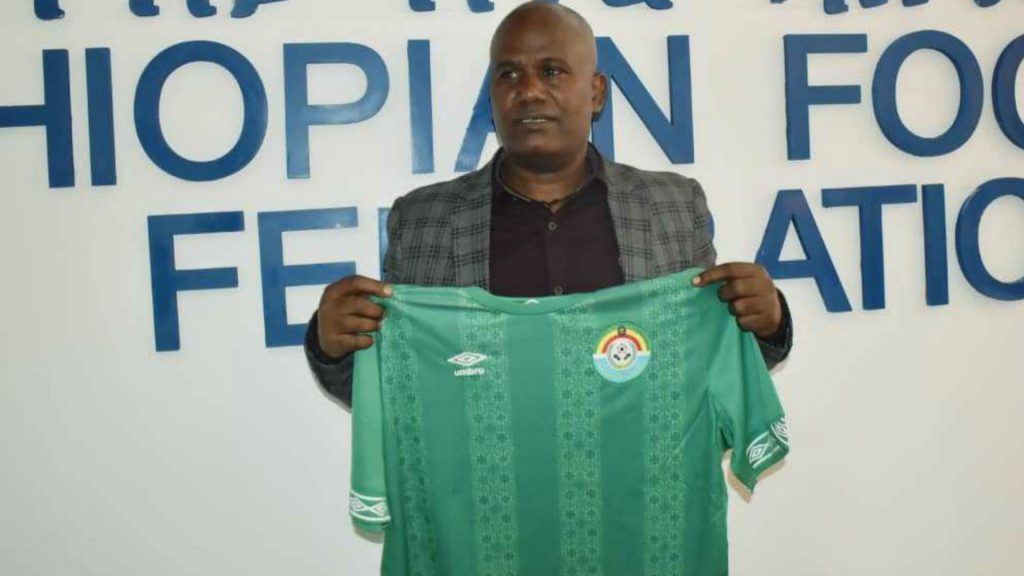 Ethiopia are currently third of Group G with three points as they beat Zimbabwe (1-0) on their second qualifying game after losing to Ghana (0-1) in the opener in Accra.

The Walyas will now aim at securing more points against South Africa when they hos them on October 6 for the first leg in Addis Ababa.

Ethiopia will travel four days later to Johannesburg where the second leg against Bafana Bafana will take place.

Below is the 25-man squad publish by Wubetu Abate :