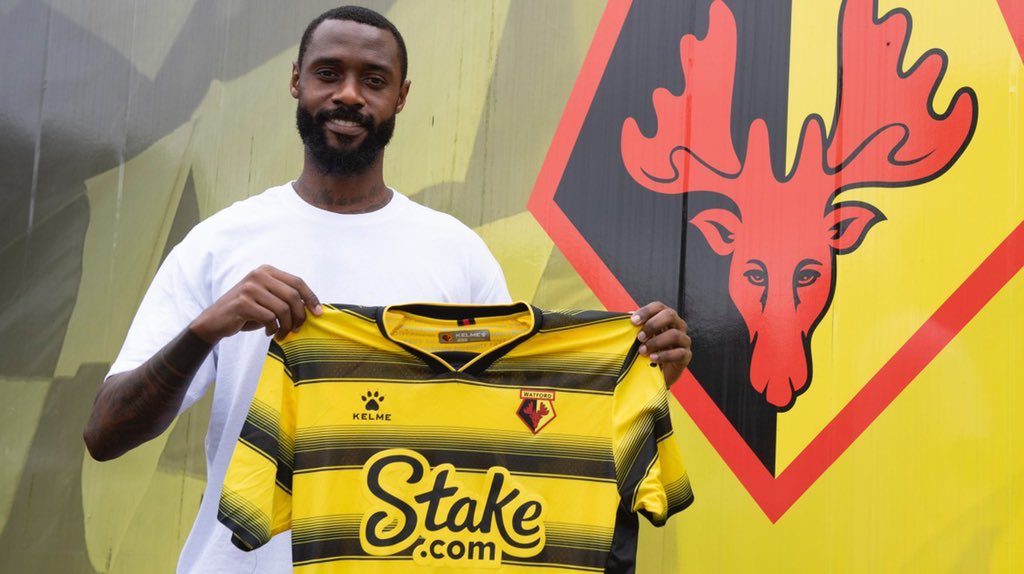 Newly-promoted Premier League side Watford FC announced the signing of Cameroon defender Nicolas Nkoulou until the end of the season as a free agent.

The Yaoundé-native becomes Claudio Ranieri first signing after his arrival aa the club.

“Watford FC is delighted to announce the signing of Cameroonian defender Nicolas Nkoulou on a deal until the end of the 2021/22 season”, the club announced.

Nkoulou will partner with Nigerian defender William Troost-Ekong at the centre-back for the Hornets for the remainder of the season.