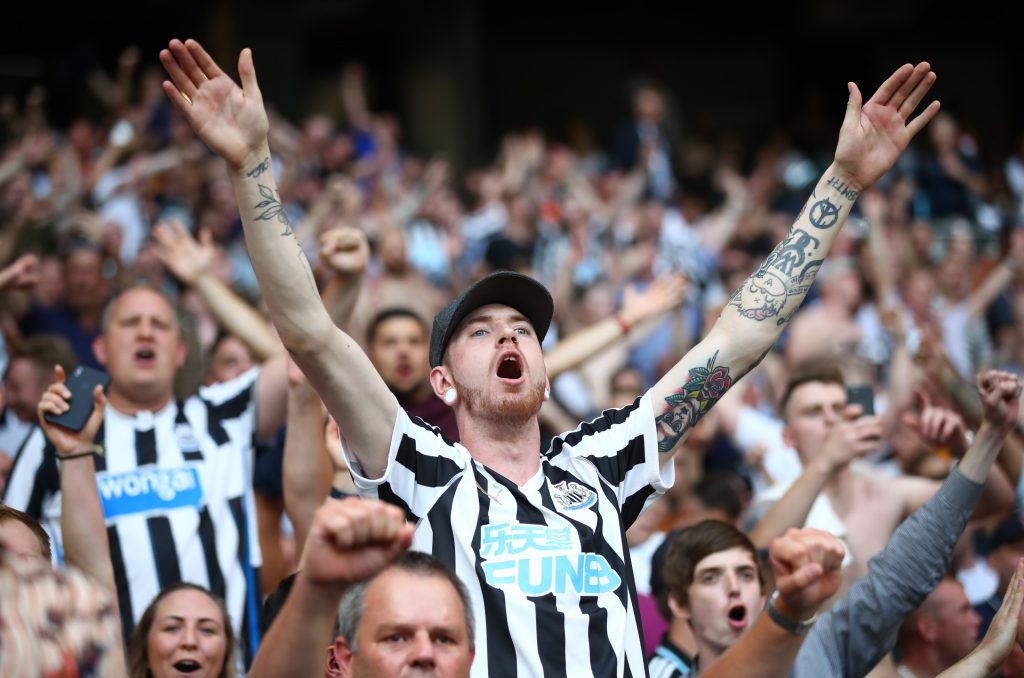 The English Premier League has just approved the takeover of Newcastle by Saudi Arabia investment group led by the Public Investment Fund (PIF).

The PL approved the takeover after receiving “legally binding assurances” that the Saudi state would not control the club.

The itself confirmed that the PIF has completed the acquisition of 100% of the club.

“An investment group led by the Public Investment Fund (PIF), and also comprising PCP Capital Partners and RB Sports & Media (the “Investment Group”), has completed the acquisition of 100% of Newcastle United Limited and Newcastle United Football Club Limited (“Newcastle United” or the “Club”) from St. James Holdings Limited”, the club wrote on their official web.

“The Investment Group is comprised of long-term, patient investors who have every confidence in the future success of the Club. Today’s announcement is the conclusion of a thorough and detailed process that has allowed the Investment Group to arrive at a deal that benefits all stakeholders and will leave Newcastle United well-placed to pursue a clear, long-term strategy.”

In addition, PIF Governor Al-Rumayyan shared delight after the deal was agreed.

“We are extremely proud to become the new owners of Newcastle United, one of the most famous clubs in English football”, he said.

“We thank the Newcastle fans for their tremendously loyal support over the years and we are excited to work together with them.”