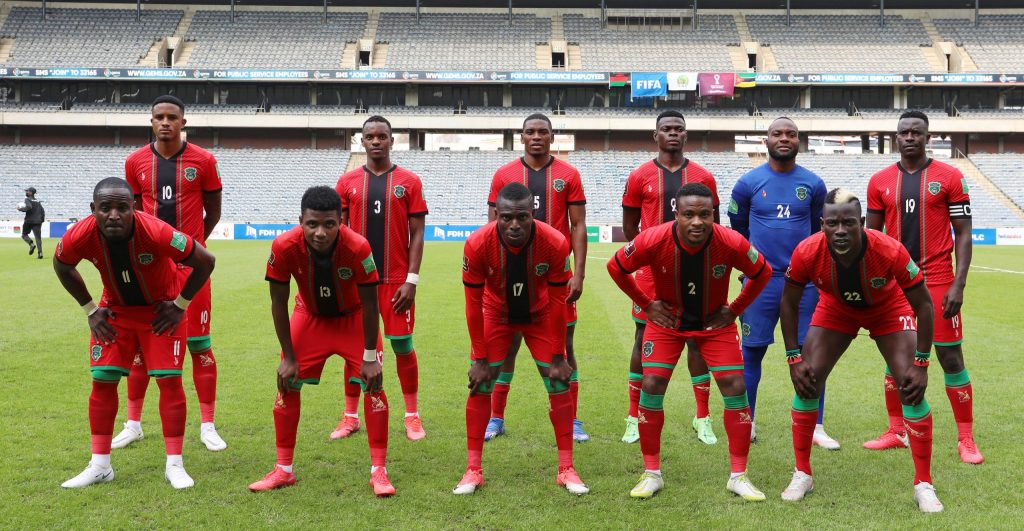 The Flames must be at their best to achieve a positive result against the star-studded Ivory Coast.

Coach Meck Mwase goes into the game minus leading striker Richard Mbulu in the starting line-up.

The Baroka forward was reportedly taken ill hours before the match and he will start from the bench.

Mwase has since drafted in Tanzania-based winger Duncan Nyoni to replace Mbulu in the starting line-up.

The visitors have also brought a strong squad which defender Serge Aurier will lead with Ibrahim Sangare orchestrating play in the attacking third.

Nicolas Pepe of Arsenal is not available for the game.

Wolves man Wily Boly will lead the defence in the absence of Manchester United defender Eric Bailly in the back-line.

The Elephants lead the group with four points having defeated second-placed Cameroon 2-1 and drawn 0-0 against bottom-placed Mozambique.

Malawi are on third place in the pool with three points picked from their 1-0 win over the Mambas to atone for an earlier away 2-0 loss in Cameroon.