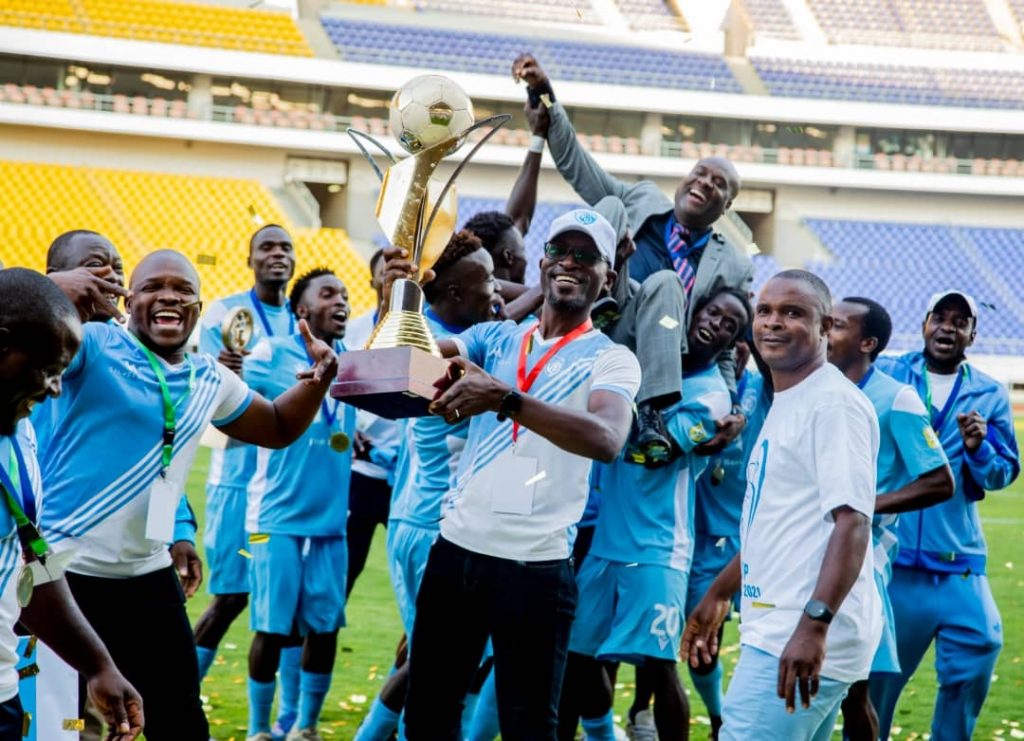 It is a perfect Mother’s Day present for Lilongwe women as Silver won the inaugural national knockout cup following a 2-0 beating of Ekwendeni Hammers in the final played in Lilongwe.

The final took place at Bingu National Stadium to make it a dream debut for the former Zanaco FC coach.

Winger Frank Banda put Silver ahead with a fine finish in the 40th minute before striker Stain Davies added the second goal in the 51st minute to clinch the cup.

Such a league miss cost the Zambian his job for days only for players to protest the decision before management played ball.

On Friday, the Zambian as usual shied away from a post-match interview, leaving that task to his deputy, McDonald Yobe.

Yobe said: “This is their [supporters] cup. We are going to see what will happen next.”

To reach the final, Silver saw off Mighty Wanderers in the semifinal whereas Hammers beat Rumphi United in the last-four stage.

FDH Bank sponsors the national knock-out cup which is open to elite Super League teams and those from the second-tier Premier Division.