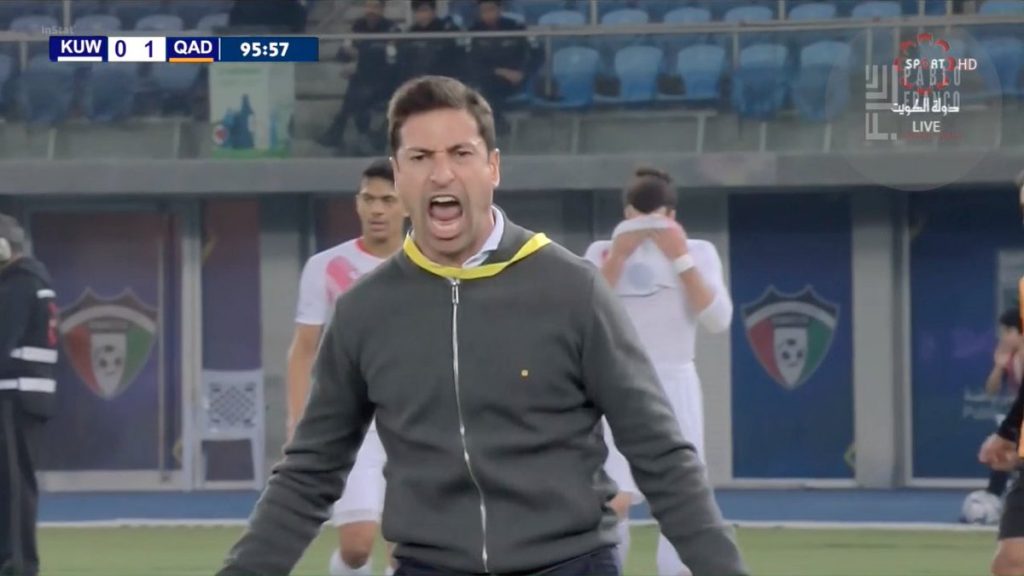 Simba have confirmed the recruitment of the 41-year-old who worked at Madrid between 2018 and 2019 serving under head coaches Julen Lopetegui and later Santiago Solari.

“Our club has entered into a two-year contract with Coach Pablo Franco (41) a Spanish national to sharpen our squad from now on,” the website reads.

“Pablo replaces Didier Gomes, a French national whose contract was terminated two weeks ago after a mutual agreement.”

Pablo has joined Simba from Al Qadsia SC of Quwait where he served from 2019.

Pablo has a rich resume having also managed LaLiga side Getafe as head coach.

“Pablo who is a believer in attacking football was Real Madrid’s Assistant Coach in 2018 under Coach Julen Lopetegui and later Santiago Solari.

“As well as being a fan of attacking football he also manages to own the ball in the Spanish style of multi-pass ‘tik taka’ which is the philosophy of the Lions,” Simba website adds.

The Spaniard has replaced Gomes who lost his job two weeks ago after losing 1-3 to Galaxy of Botswana in the CAF Champions League second round match to bow out on goal-aggregate with the Tanzanian club having won 2-0 away in the first-leg.

Simba have not had the best of starts to the domestic as they have lost twice in five league games while lying second on the log table with 11 points from five games, four points behind leaders and rivals Yanga.