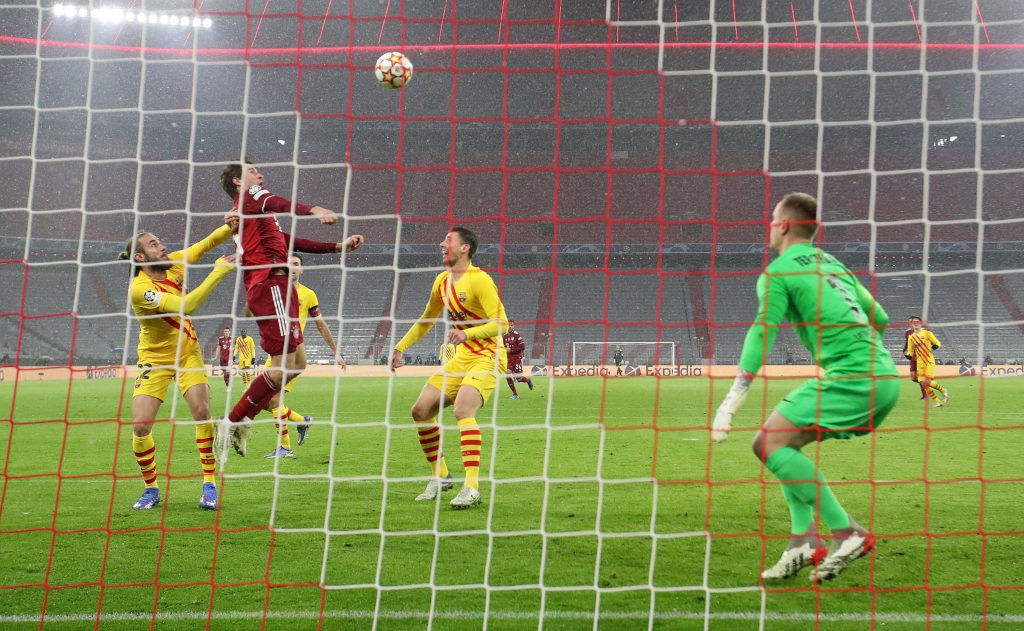 The Champions league dream is over for Barça and its fans this season.

With just two goals scored in six games, the La Liga side could not make it through to the round of 16.

According to Spanish outlet Marca, it is the first time since 2000/01 season that Barcelona will play in the Europa League.

That year, they failed to qualify to the last 16 round as they finished third behind AC Milan and Leeds United.

Barça’s losses after this shocking exit from the UCL are estimated at €20M.

In addition, Benfica secured the second ticket of Group E with a 2-0 win over Dynamo Kiev.