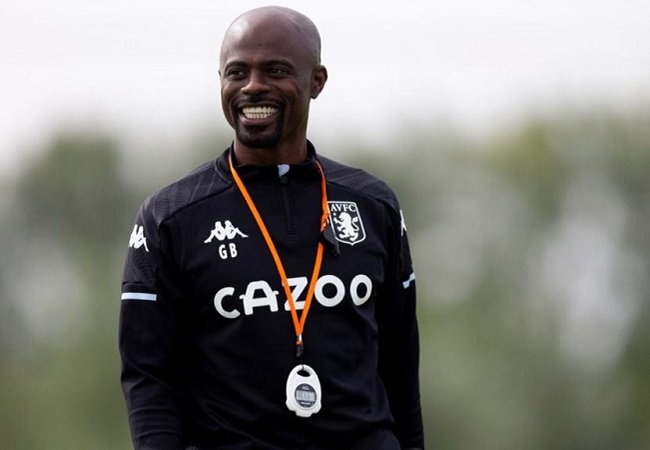 The Ghana Football Association (GFA) is in search for an indigenous coach to guide the Black Stars ahead of the 2022 World Cup play-offs. Milovan Rajevac was sacked as the Ghana national coach after a disastrous showing at the ongoing Africa Cup of Nations in Cameroon.

The Black Stars exited the tournament having not won a single game finishing last in the group stage. The first time in the nation’s history, and Rajevac suffered the consequences.

Also Read : SOCIAL MEDIA REACTED AFTER CAOCH MILOVAN RAJEVAC HAS BEEN REMOVED FROM

The Aston Villa youth team coach George Boateng has been identified as a replacement for Milovan Rajevac.

According to Ghanasoccernet, high ranking officials from government are pushing for the ex-Netgerlands player.

Other names that have also sprung up are Otto Addo, Ibrahim Tanko and Chris Haughton.

Boateng first joined Aston Villa as the Under-18s head coach in the summer of 2019. And he was promoted to the Under-23s a year later.