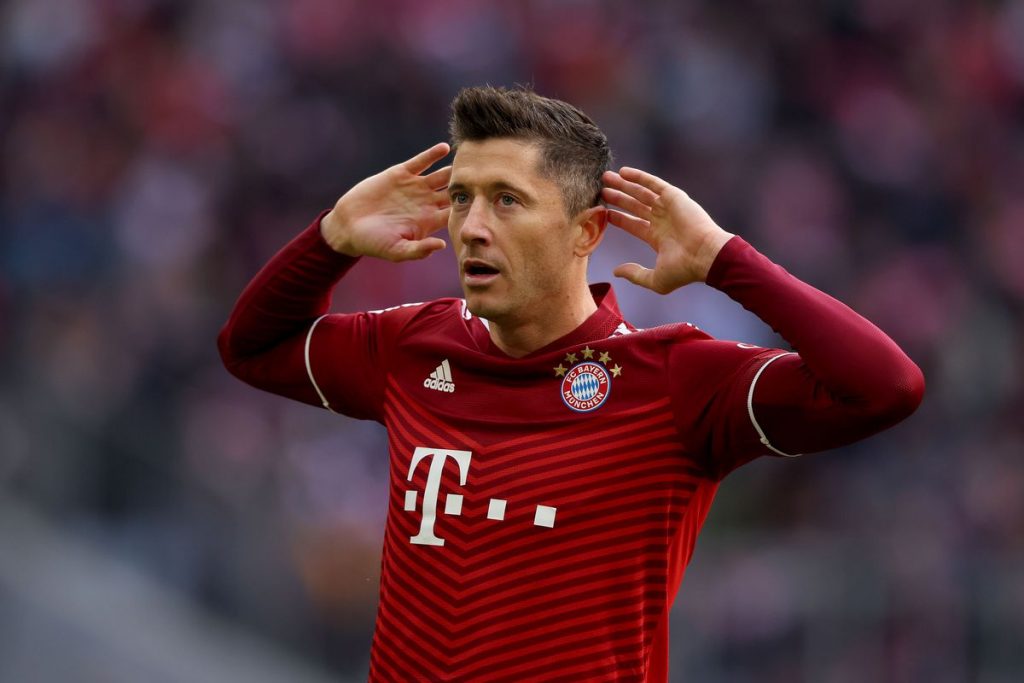 Bundesliga top scorer Robert Lewandowski has told Bayern Munich officials where he will be playing next season, as per multiples reports.

The 33-year old still have one year left in his current contract with the German giants.

However, Lewandowski and his agent expressed their wish to quickly sort out the extension of the deal but Bayern Munich leaders are taking their time.

And now the player is set to leave the club as reports claim he revealed the name of his next team to the club’s hierarchy.

According to Poland’s Television TVP Sport, Robert Lewandowski has decided to join FC Barcelona in the next summer transfer window.

The aforementioned source adds that he already told the club that he will leave for Xavi Hernandez’s club in June.

Moreover, Interia Sport reports that Robert Lewandowski has reached a total agreement with Barça for a move to Catalonia where a three-year contract awaits him.

Bayern Munich reportedly set his price tag at €65M and Barcelona will struggle to pay that amount as they are facing great challenges in the economical side.

In addition, Lewandowski has 46 goals and 4 assists in 40 appearances across all competitions this season.