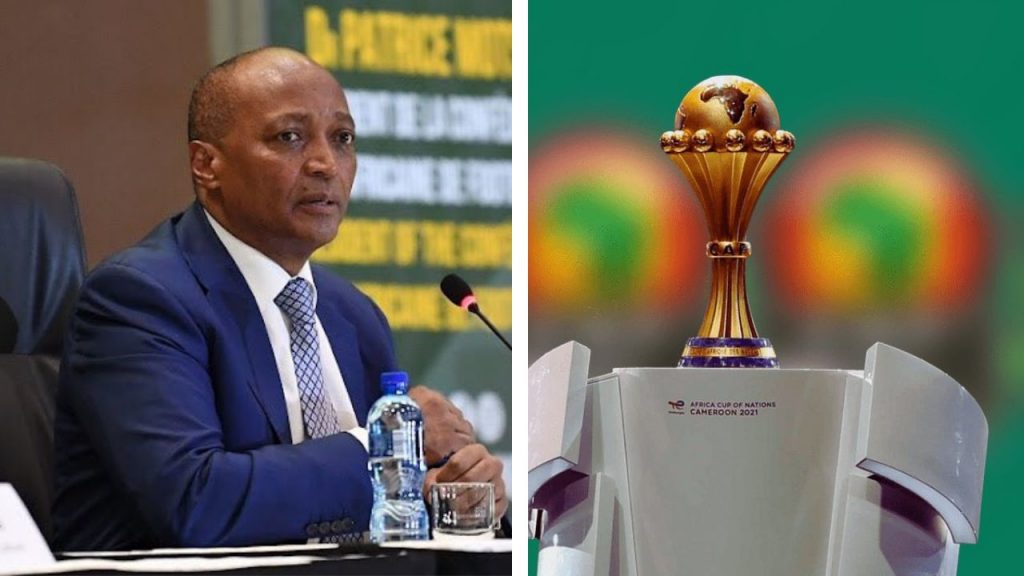 Confederation of African Football (CAF) finally confirmed the postponement of Africa Cup of Nations (AFCON) 2023, as per multiple reports.

The rumors concerning a possible postponement of the biggest African competition invaded the internet few days ago.

And if some continue to believe the event will take place as initially scheduled, that is June-July 2023, CAF decided to postpone it to 2024.

Following the Executive Committee’s meeting on Sunday in Morocco, the decision has been made and CAF President Patrice Motsepe confirmed the postponement of AFCON 2023.

This decision is explained by the fact that Ivory Coast regularly record heavy rainfall in summer each year as it was the case last month.

The competition is now expected to take place in January-February 2024 with the time being give to Didier Dorgba’s country to prepare well and offer a good tournament to the participative countries.