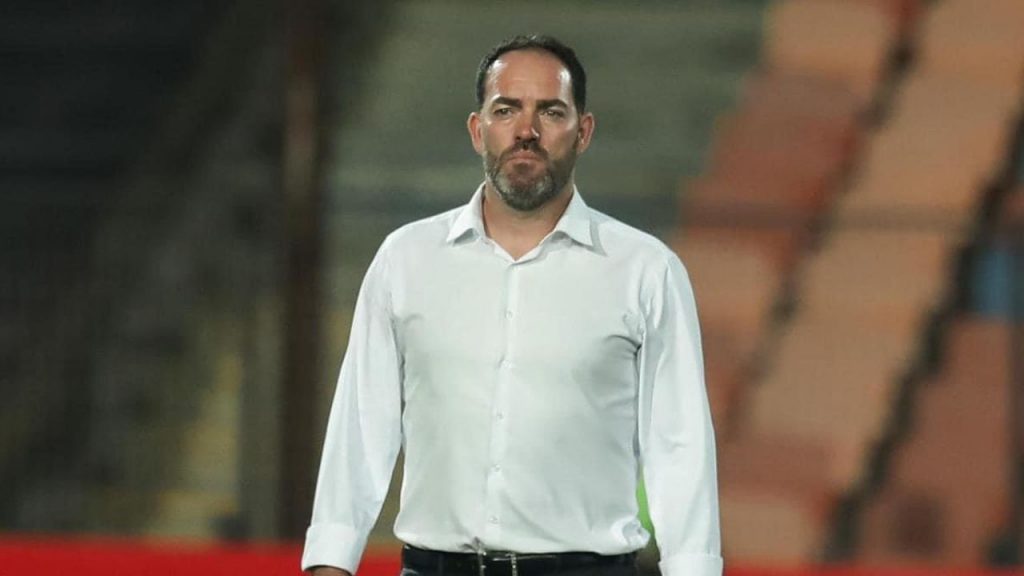 The Portuguese gaffer guided his first match as Al Ahly coach on Saturday as Red Devils beat Division 2 side Petrojet 2-0 in Egypt Cup semi-final to set up a Cairo derby in final.

During his post-match reaction, Soares explained how important the win was for him on his first ever game with the club.

“It was my first game and the win was important”, he said, as per KingFut.

“It was an important match for us and the main goal was to reach the final.

“Preparing for the game was difficult after the loss of Smouha, especially since I am a new coach, but we were prepared well despite all the difficulties.

“I was happy seeing the players fighting today. It was a little time for the players before the game to train with me but I am happy to see them trying to apply what I wanted.

“I didn’t ask them for anything more because of the lack of time, but in the future, I will certainly ask them for more.

“I don’t look at age. My way of managing things is on the basis of who deserves it, not their age.

“I was impressed by the players’ commitment to defensive matters and the implementation of instructions and in the future, we will improve on both the collective and individual level.

“The best is the one who will play and the substitutions will be based on who is ready.”