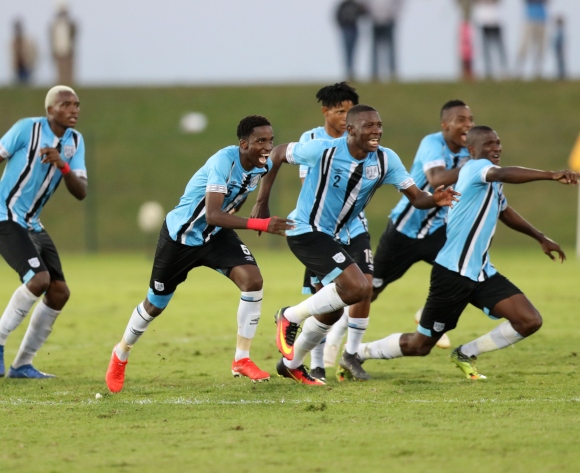 Botswana beat Comoros 1-0 in the second match of Group A at the Hollywoodbets Cosafa Cup underway in South Africa on Thursday afternoon.

Baokeditswe Talane scored the only goal of the game at King Zwelithini Stadium in Durban.

Botswana need just a draw in their last match against Angola to seal a place in the quarterfinals.

Comoros have now suffered back to back defeats whereas the Zebras have built on their 1-0 win over Seychelles on Monday.

The islanders did not have the best of starts to the tournament as they lost  3-1 to rampant Angola.

Overall winner of the group and the best from Group B will qualify for the quarterfinal stage to link up with seeded South Africa, guests Senegal, Mozambique, Namibia, Madagascar and Zambia.