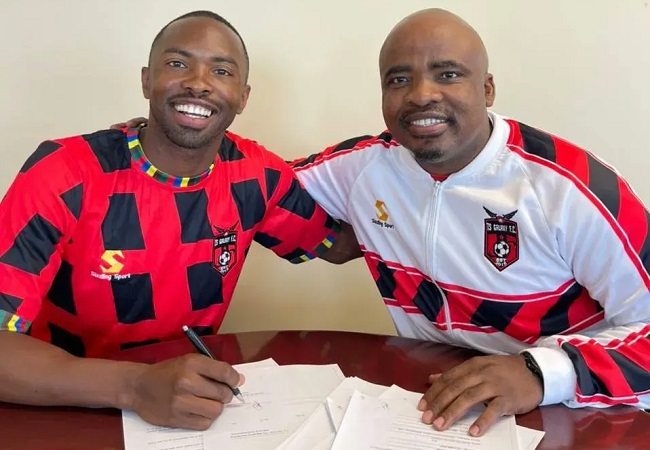 The former AmaKhosi forward has put pen to paper on a two-year deal with Tim Sukazi’s side.

“Welcome to the Rockets @BernardParker!”

Kaizer Chiefs released Parker last June following the expiration of his contract after serving the AmaKhosi for eleven years.