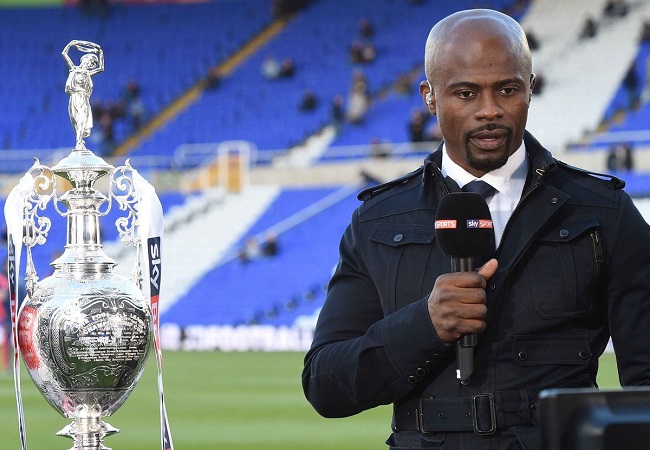 Aston Villa coach George Boateng has revealed that he is leaving the club to become assistant coach of the Ghana national team ahead of this year’s World Cup in Qatar.

The Ghanaian Football Association, GFA appointed Boateng as assistant coach to head coach Otto Addo in May after the pair helped secure World Cup qualification for the Black Stars on an interim basis.

After three months of combining the national team role with his domestic duties at Villa, Boateng is now leaving to focus solely on working for his country of birth.

“Leaving Aston Villa after three wonderful seasons was not an easy decision. But having the opportunity to coach my country at the World Cup was too good to turn down.” Boateng explained in a statement posted on his Instagram account.

“I have learned so much, and I’m grateful for the time spent at this beautiful, amazing club. I want to thank the players, staff and fans for their wonderful support. And I wish the club every success in the future.

“As for now, I will concentrate on my role as the Assistant Coach of Ghana ahead of the World Cup.” The statement continued.

The former Villa midfielder has been a professional development phase coach with the club’s under-21/23s for the last two years after initially spending a year working with the under-18s in 2019.

Boateng also worked at Blackburn Rovers for a year before returning to Villa Park as a coach after making over 100 appearances as a player.