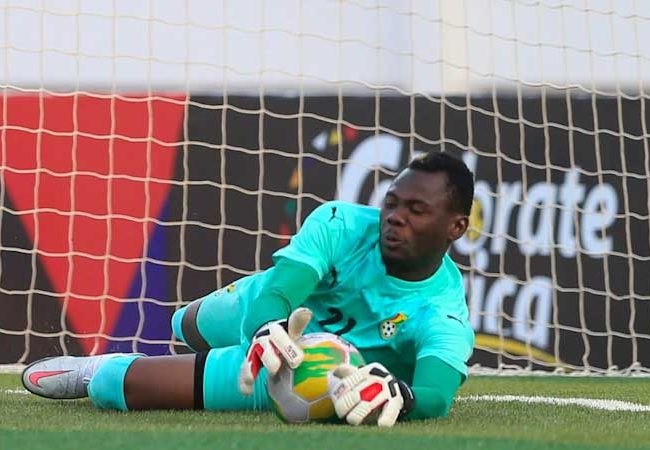 Former Ghana national team goalkeeper Fatau Dauda believes that the young goalie Danlad Ibrahim, who is currently with Ghana Premier League giants Asante Kotoko, has shown enough quality already and should be considered for a place in the senior national team who is getting prepared for the upcoming FIFA World Cup to be staged in Qatar late this years.

“I know that the goalkeeping department of the Black Stars led by Richard Kingson is working and looking at Danlad Ibrahim.” Fatau Dauda told Radio Gold in an interview.

“If they have to consider any goalkeeper apart from those playing outside the country then it should be Danlad Ibrahim.

“Of course, it’s obvious because he is our Black Galaxies number one and after the Black Stars, the next is the Black Galaxies.” The former Legon Cities FC goalkeeper added.

He however charges Danlad Ibrahim to continue working hard as his call-up to the Black Stars will be dependent on the technical team of the Ghana national team.

“It will depend on what the coaches want from the goalkeeper. And that is why I’m advising him on how to play.

“He can be in the team if the coaches want him. And I’m very sure that if they can qualify most of the players will be at the World Cup.” Fatau Dauda said.