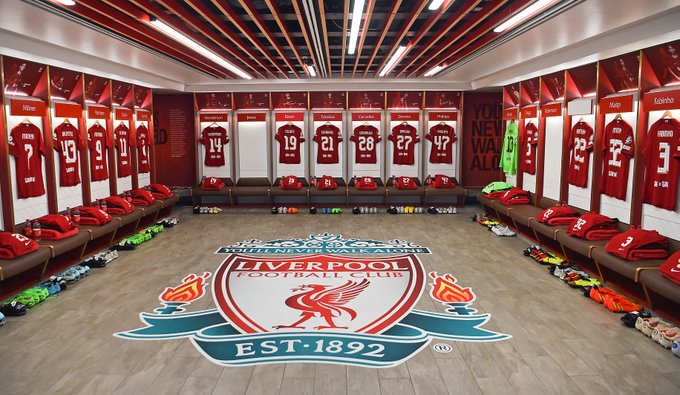 When Liverpool hosts Rangers in Group A of the Champions League on Tuesday, they will be attempting to make it two victories in a row in Europe.

The visitors cannot afford another loss if they want to stay in the competition because they have already lost both of their opening games.

Liverpool’s 2-1 victory against Ajax last month was their sole victory in their previous four games played in all categories. Jurgen Klopp may be relieved to have a European encounter coming up when Rangers visit Merseyside in the middle of the week.

The Reds turned a 2-0 deficit into a 3-2 lead over Brighton & Hove Albion at Anfield on Saturday. However, the Reds were unable to hold on to the advantage as Leandro Trossard scored his hat-trick late in the game.

Liverpool now has just two victories in their first seven league games of the year due to the draw, but they will try to catch up to Napoli in Group A by defeating Rangers on Tuesday.

Klopp will want for six points from their two games against the Scottish Premiership and Europa League runners-up, who certainly represent the weakest club in the group, since Napoli and Ajax will be facing off back-to-back in the following two matchdays.

A team that has been winning football games as infrequently as Liverpool recently, though, cannot afford for any complacency to creep in ahead of Tuesday’s meeting, even though they might not need to perform at their peak levels to win.