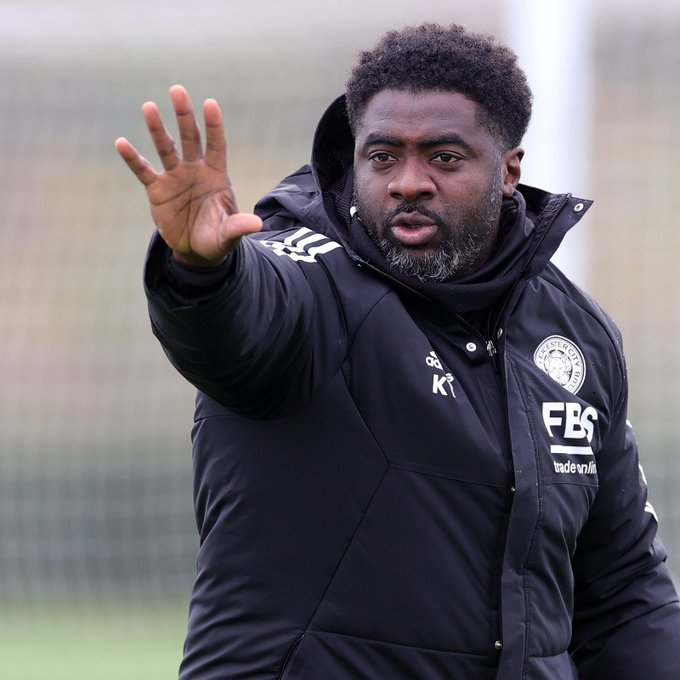 Kolo Toure is hoping that his time spent working for Brendan Rodgers would be useful in his new position as senior manager of Championship team Wigan.

The Latics named the former defender for Arsenal, Manchester City, and Liverpool as Leam Richardson’s replacement on Tuesday.

The 41-year-old has left his backroom position at Leicester, where he has been collaborating with Foxes boss Rodgers since February 2019, and has signed a three-and-a-half year contract at the DW Stadium.

Toure has a lengthy history with Rodgers, having played for both Celtic and Liverpool under him before joining his coaching staff at the Scottish champions.

“The experiences that I have amassed under Brendan Rodgers have been important and I’m convinced that they will benefit me in this new chapter of my career,” the former Ivory Coast international said on the club’s website.

“I am extremely proud to be named manager of Wigan Athletic.

“Wigan Athletic is a big club with hugely passionate fans. Together, we can continue to make the right steps forward.”

With only six victories from 21 games in their first season back in the Championship after promotion, Wigan is currently 22nd in the standings under Toure.