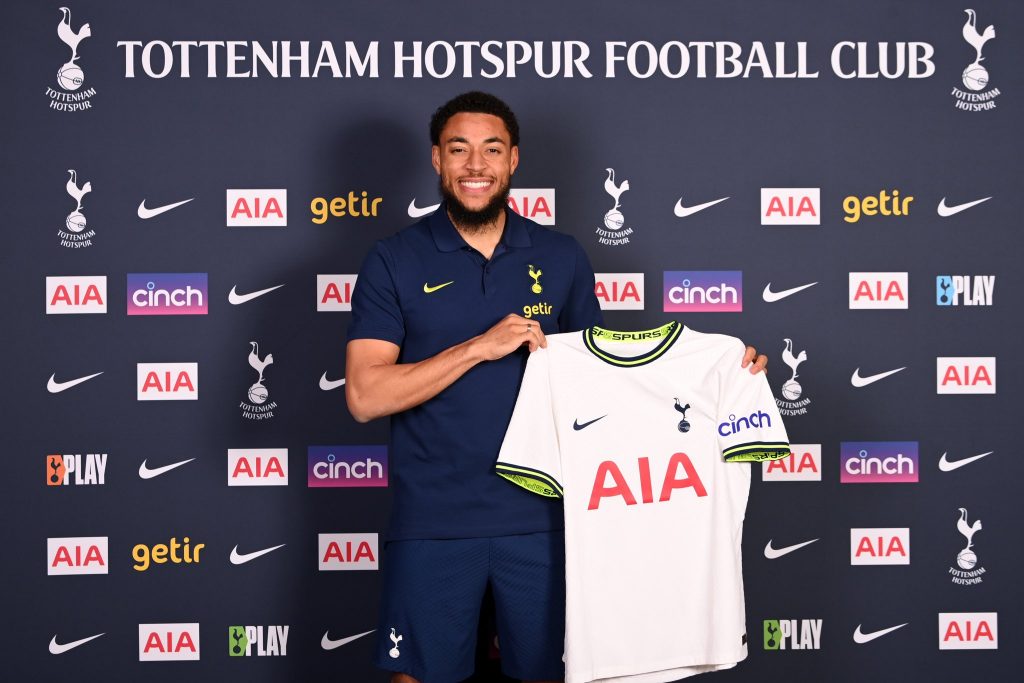 Tottenham Hotspur announced on Wednesday that they have signed winger Arnaut Danjuma on loan from Spanish side Villarreal until the conclusion of the current campaign, making him their first acquisition of the January transfer window.

For Villarreal this season, Danjuma scored six goals in 17 games in all competitions, bringing his total for the LaLiga team to 22 goals in 51 games.

The 25-year-old has played in England before; before to joining Villarreal, he spent two years with Bournemouth.

Danjuma received a recall past season after being initially called up to the Netherlands national team in October 2018. In his last six international appearances, he has scored twice.

Before fifth-placed Tottenham snatched him up, the British media claimed that relegation-threatened Everton came close to signing Danjuma.