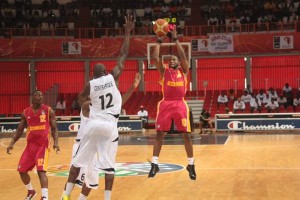 The Beasts missed their start in the 27th edition of the Afrobasket, which takes place at the Palais des Sports in Trecheville (Abidjan, Ivory Coast). Central Africa was beaten by Mozambique, 66-70, despite 20 units – and four rebounds by Martial Kouguere (best scorer of the game).

The first day will continue with three other posters.

The next game for Central Africa in Group C will be on Thursday, Aug. 22 against Cape Verde. Mozambique will try to confirm against the Angolans the same day.