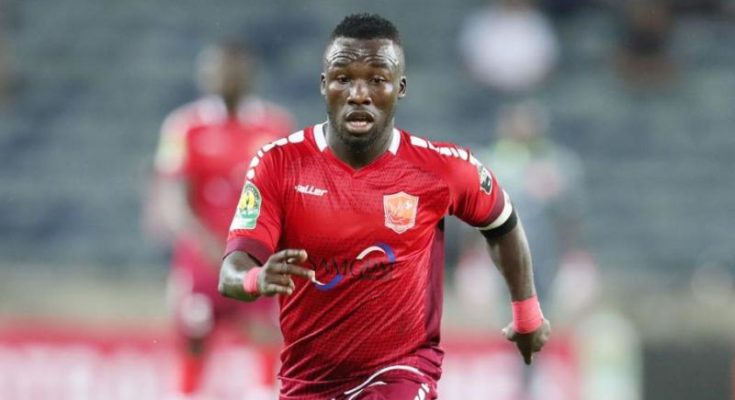 Burkinabe striker Ocansey Mandela backs to Conakry after undergoing treatment in France for an injury contracted in November 2019.

Mandela, 30, was out of the lawns for about 10 months. But now the Ghanaian-born is back in one of the best moments his club Horoya Athletic Club will be needing him.

Indeed, Ocansey Mandela can be available for Horoya’s CAF Confederation cup semi-final clash against Egyptian giants Pyramids FC. The game will hold in Morocco on September 22.

In addition, Ocansey Mandela just played played 4 games with Horoya AC this season despite being the captain. He scored 2 goals.