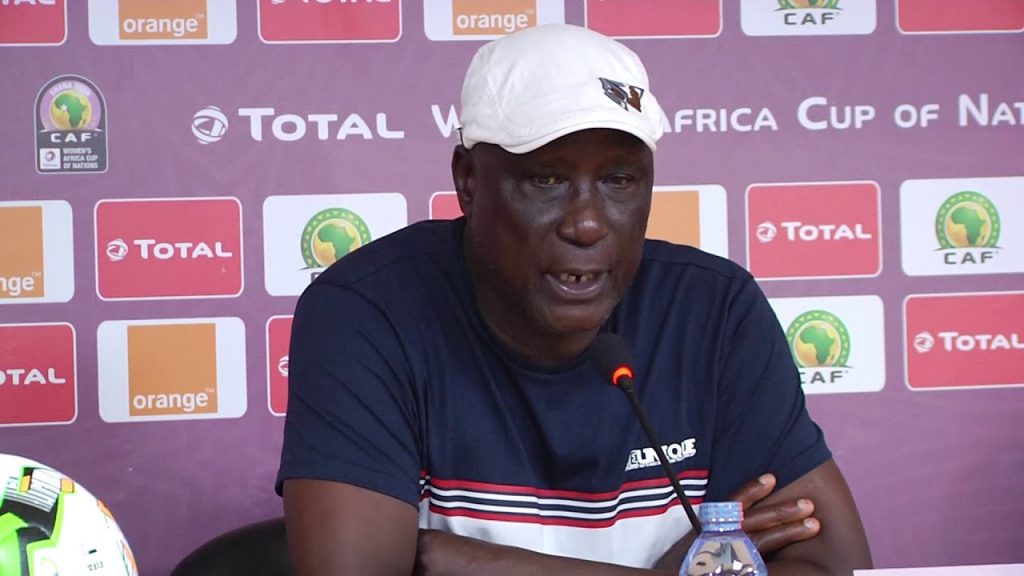 Africa To Sports told you on Sunday that Legon Cities could sack the Bosnian coach soon. It is confirmed since Tuesday, November 24 by the Royals.

“Legon Cities announces that manager Goran Barjaktarevic has left the club with immediate effect.” reads in a statement released by the club.

The club added that a new coach will be announced in the coming days, without giving a name.

However, Footballmadeinghana is reporting that Bashiru Hayford is the closest to the coaching post as his experience speaks for itself.

Hayford led Kotoko to claim the silverware in 2008 before he reiterated it five years ago with Ashanti Gold.

He also coached the Somali national team and the Black Queens of Ghana.